The Hotel Les Ottomans in Istambul - Courtest their website

The prestigious World Travel Awards are out for 2010 and Eastern Europe has its share of marque attractive winners. From Turkish Airlines to the Swiss Hotel Tallinn, 2010 has been a great year for the region we call “the other Europe,” in the East. Argophilia Travel News is proud to present a few of this year’s most notable winners.

The World Travel Awards is perhaps the most prestigious competition in the world where hospitality and travel related services are concerned. For the last 17 years, the best of the best have been set on this competitive stage in striving for excellence. Gauging the only realm that matters in hospitality, guest experience, these awards reveal much about where this industry is headed, and which businesses will ultimately thrive. Let’s take a look at a few of this year’s top companies from the other Europe. 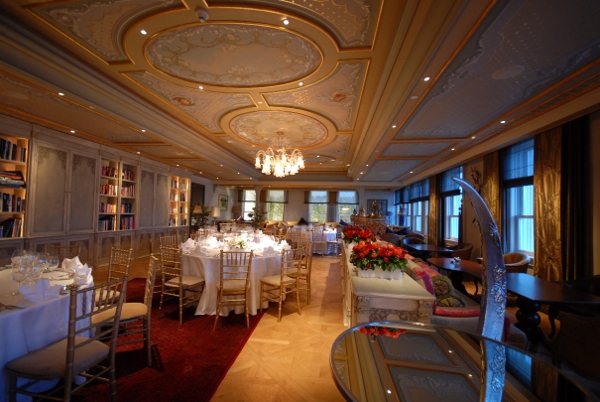 The Hotel Les Ottomans in Istambul - Courtest their website

As we mentioned, Turkish Airlines took the award for Best Business Class Airline. In the image below Chairman Sn Hamdi Topcu, receives the award from World Travel founder Graham Cooke. Just so the reader knows, Turkish Airlines beat out some prestigious nominees like; Air France, British Airways, Iberia, KLM, Lufthansa, and others to take this award. Other Turkish entries that took home the gold were: 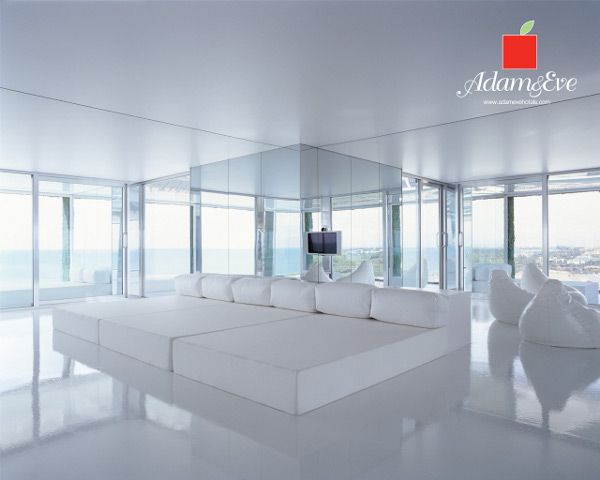 As you can see, Turkey must have had a banner year where hospitality is concerned. If you follow the links provided too, you will see that these winners leave a digital footprint that is well refined too, some of these websites are extraordinary.  Among the many other Eastern European winners, there are some really interesting ones. For one, Rixos Libertas Dubrovnik, Croatia won the Europe’s Leading Casino Resort category atop the more famous French and Spanish contenders. Also, AquaCity Poprad, Slovakia (video below) may not have been the odds on favorite to take home Europe’s Leading Green Hotel, but they did. And if “affordable green luxury” is something you want – boy do they exude it.

Among the other selected winners, are a few which came out atop the world list. World’s Leading Luxury Hotel was the Mardan Palace, Turkey – while the World’s Leading Hotel Spa was also a Turkish nominee from the same stable, Mardan Spa, Mardan Palace, Antalya, Turkey. For a complete list of the winners and all the nominees, we suggest you visit the World Travel Awards site.

These awards represent the pinnacle of the hospitality industry for most experts. Some Votes are cast by 183,000 travel professionals, including travel agencies, tour and transport companies and tourism organizations across 160 countries vote these extraordinary winners. Later on in the week we will report on some of the other notable winners in the competition, but for now we hope you enjoy the links, images, and video.

The WWF Warns Us the Mediterranean Is Becoming Tropical Sea
Europe’s Second Lockdown Already Crushing Stays
Will the Coronavirus Pandemic End the EU Experiment?
Four Balkans Countries Will Bid for 2030 World Cup
Previous: Carnival Splendor Will Keep on Sailing
Next: What Ryanair Knows About Lithuania