Beaujolais Wine county, one of the few places in France where wines are made from full grapes.

For wine lovers, there’s no better season than the Fall, when most European countries begin their famed wine festivals, with wine tastings galore, great wine-matching cuisine, and partying till dawn. France is most inviting in November, when midnight on the third Thursday of the month, they open the first bottle of Beaujolais Nouveau, a young wine, aged 6 weeks, from this year’s harvest, which began on September 13th and ended on October 6th. 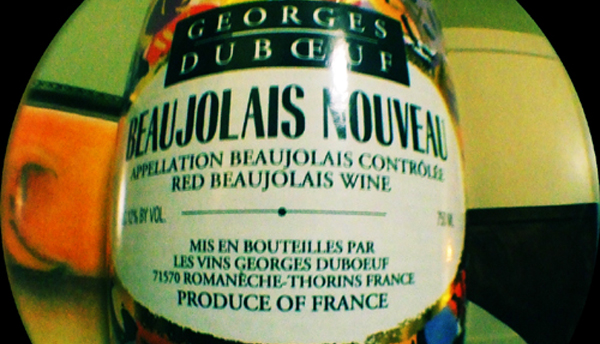 France’s most popular vin de primeur is also its most marketed, and most celebrated. During the “Beaujolais Day”, or “Beaujolais Nouveau Day”, wine makers from all over the Beaujolais region race to get their bottles of the vintage to different markets. This is one of the few regions in France where the red wine is made using whole bunches of grapes. To craft Beaujolais Nouveau, the clusters of Gamay are handpicked and placed whole in the vinification vats.

This year, even more than in 2009, since the late-season conveyed deeper, more savory flavors to the wines. For instance, Drouhin’s 2010 Beaujolais Nouveau, to be released November 18th, is described by CEO Frederic Drouhin as having an appealing red-blue color, a nose evoking red currant and cherry, and refreshing acidity, attributes communicated by his daughter Romane’s choice of appealing colors for the wine’s label. 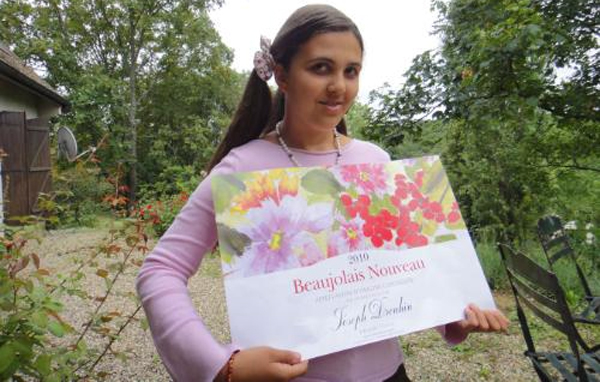 And it’s not only Drouhin praising this year’s harvest. According to Bertrand Chatelet, technical manager of Sicarex (the research institute in Beaujolais that is dedicated to the study of the region’s vines):

The wines are bursting with aromas, flavors and color. 2010 displays a gorgeous, rounded supple structure and a rich crimson robe. This year the wine will bear the stamp of the Gamay grape, intensely colored with luscious fruit flavors. 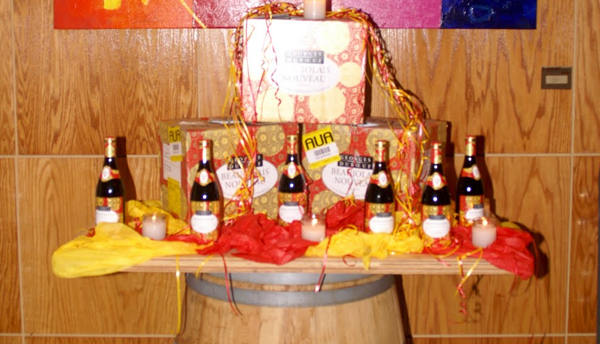 Of course, no Beaujolais Nouveau special could be complete without le roi du Beaujolais Georges Duboeuf, one of the best-known wine merchants in France. These wines are celebrated around the world, and some of the most spectacular shows are at Nouveau Cirque in Orlando (at 6 pm at Funky Monkey Wine Company at I-Drive Pointe Orlando, 1901 International Drive):

“This year we celebrate Nouveau Cirque parties in a contemporary circus spirit to capture the excitement of Nouveau and the limitless possibilities for its enjoyment,” said Franck Duboeuf, co-proprietor of Les Vins Georges Duboeuf. “Beaujolais Nouveau is a youthful wine with a fresh vibe. It is an explosion of flavor on the palate with bright red fruits and rich, floral aromas. It is sure to be a crowd pleaser!” 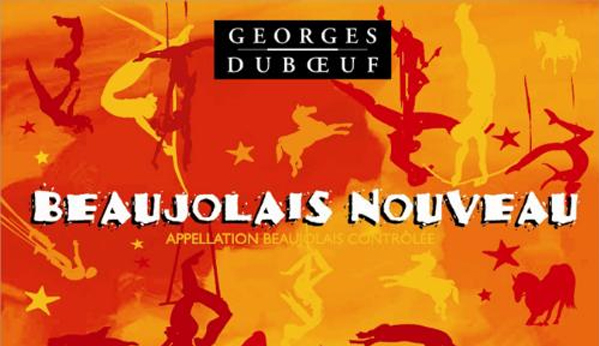 Campspot Publishes the Top Outdoor Travel Trends for 2023
Ideas to Make the Most of Your Visit to Phuket
Trends Say Americans Guarded Over Travel 2022
27 Inspirational Travel Quotes to Fire Up Your 2022 Travel Bug
Previous: Bohemian City Tour Shows Off Three Cities
Next: 2010 Leading Hotels and Resorts in Eastern Europe