Yakutia Air Takes Off to Alaska 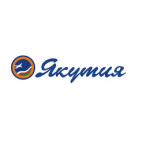 Yakutia Air, the Russian regional carrier, is to fly once a week between Alaska in the US and the Kamchatka peninsula in Russia’s Far East, a popular yet remote adventure travel destination known for its volcano treks and superb fishing.

The weekly Alaska-Russia flights, which will fly between the cities of Anchorage and Petropavlovsk-Kamchatsky, will be inaugurated on July 12. The flights, which will be operated by Boeing 737-700 aircraft, will take approximately four-and-a-half hours, according to a report in Examiner.com. 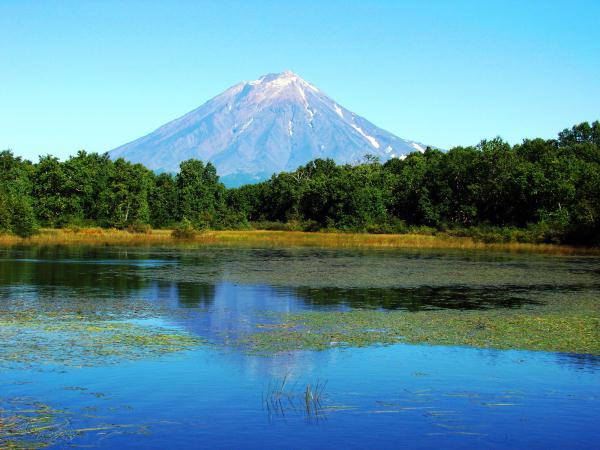 The airline said that it hopes to entice a mix of adventure travelers and keen fishermen to one of Russia’s most isolated regions, which is known for its epic lunar-like landscapes, its volcanoes, its geysers and its pristine rivers. In addition, Yakutia Air said that they hope the service will help to strengthen the already strong economic and cultural ties between Alaska and the Russian Far East.

Yakutia Air announced that tickets for the new route are already on sale, available from the company’s US representative Inter-Pacific Aviation and Marketing which operates a dedicated website, AirRussia.us as well as a number of global distribution systems. In addition, travelers can book flights together with a wide range of Kamchatka tour packages via Kamchatintour, which is affiliated with Yakutia Air. 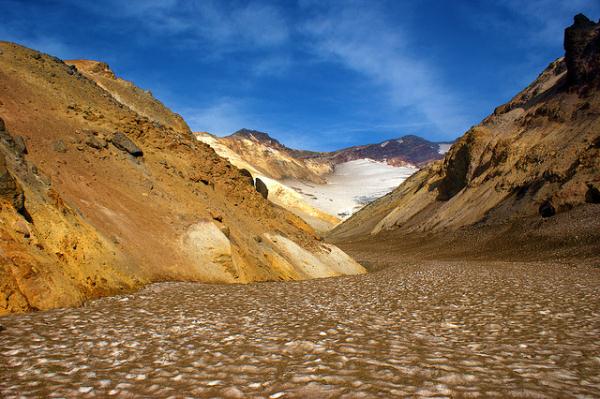 One of Russia’s most successful regional airlines, Yakutia Air is headquartered in the city of Yakutsk, Siberia. The company was founded in 2002 and maintains hubs in Moscow and Krasnodar on the Black Sea, in addition to its Siberian base.

The airline, which carries in excess of 80,000 passengers each month, operates over 30 different flights to cities in Russia, Central Asia and Europe, utilizing a combination of Boeing 737s and 757s, as well as Russian-made AN-140s.