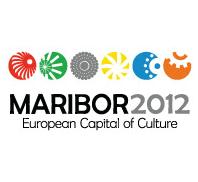 Europe’s Capital of Culture 2012 is bracing itself for an action packed two weeks as Maribor kicks of its summer celebrations in style with a mix of conceptual art, equestrianism and avant-garde pop.

First up, this Friday, on June 1st, will see an exclusive live performance from famed American singer and multimedia artist Laurie Anderson, when she performs her newest project Dirtday! in the city’s Tabor Hall.

Anderson has a reputation for being one of the most extravagant, iconic and versatile avant-garde pop artists from the 20th and 21st centuries, known for pioneering the use of multimedia technology in her performances. Dirtday! is the third and final, climactic installment of a revolutionary musical solo story, which was preceded by the hit concerts Happiness and End of the Moon.

Fans can look forward to a grandiose acoustic atmosphere, as Laurie paints a critical view of current world politics with her innovative blend of unique music and heartfelt stories that tread a fine line between dreams and reality. 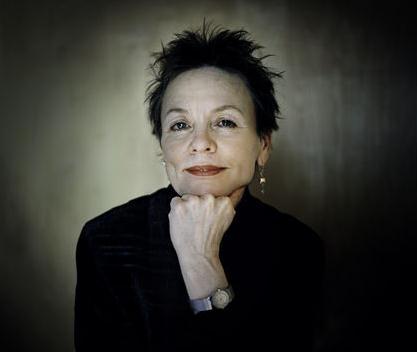 On the same day that Laurie takes to the stage, lovers of contemporary and conceptual art will be flocking to the Maribor Gallery to witness the highly anticipated New Platform of Creativity – Radar Project, which features various presentations, exhibitions, performances and roundtables by dozens of Slovakian and foreign artists, each of whom shares a common bond in their rebellious, deviant attitudes to society.

The New Platform of Creativity – Radar Project takes place over three days from June 1st to June 3rd, with the highlight being a conceptual fashion exhibition by the Japanese designer Koji Tatsuno, based on his vision of eternity. Tatsuno’s exhibition will feature a number of models dressed all in white – a color which symbolizes the impermanence and congested nature of contemporary time.

In addition, art lovers will be able to look forward to videos and photo exhibitions from popular Balkans artists including Bruna Kazinoti from Croatia, Sasa Hess from Slovenia, Marko Sovilj and Aleksandar Kujucev from Serbia. 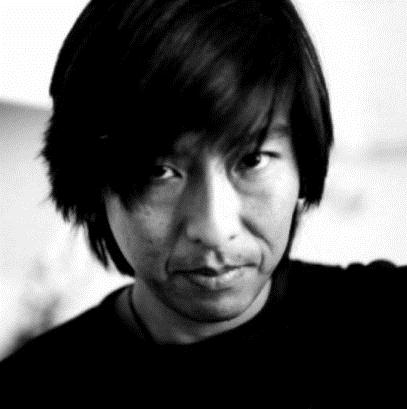 Koji Tatsuno at the New Platform of Creativity - Radar Project

Finally, one of the most eagerly anticipated events of the year will finally be upon us, when The Way of the Rider, a grand equestrian spectacle, comes to the Hippodrome Kamnica on June 12th to June 14th.

The Way of the Rider is the creation of the French art director and choreographer Bartabas, founder of the Académie du Spectacle Équestre de Versailles, the world’s only theatre with horses.

Bartabas, a renowned equestrian expert, has spent years developing his unique genre of equine theater, and will use next month’s performance to showcase horsemanship artistry, ancient skills, beauty, cultural heritage  and what he called ‘the elegance of the animal body’.

The Way of the Rider by Bartabas

The performance will involve more than 30 horses taking to the stage, most of which will be Lusitanos, a breed of horse that is treasured for its beauty and elegance.