Some of the occupying soldiers - courtesy the Jersey Heritage Organization Jersey occupiers.

Some of the occupying soldiers - courtesy the Jersey Heritage Organization

In one of the most bizarre, and one of the coolest stories we’ve run across in some time, a story about a German soldier having written a letter back in December 1941, then the WW II Christmas card finally being delivered some 71 years later, this is cause for some cheers. 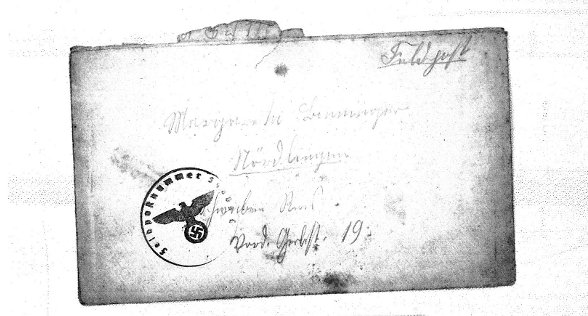 According to story, run back in December by the Macedonian International News Agency, this German soldier’s mail was intercepted by the resistance along with many other items of mail on the English Channel Isle of  Jersey, which was occupied by German forces. The letter, finally found its way to the doorstep of the grandson of the initial intended recipient, Engelbert Josef Bergmann of Muehlheim in Germany’s Hesse State.

This letter, part of a bigger stack handed over by a Jersey man who took part in the resistance effort to steal correspondence from the Nazis, made the “ultimate” mail delivery story because of a joint effort by military historians, the Jersey Post, Deutsche Post, and the Red Cross who tracked down the intended recipients.

The Island of Jersey, some 22 kilometers off the French coast, was one of several such Islands captured by Nazi German forces back in 1940 after the fall of France. This latest mail delivery, carrying the distinctive stamp with the Nazi imperial eagle, and literally messages from out of the distant past to real people in the present, are without a doubt this last Christmas season’s greatest novelty items. The image below is of a few of these soldiers from the time, courtesy the Jersey Heritage group. 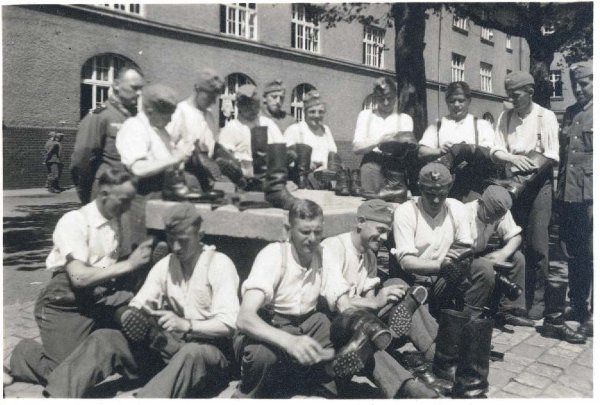 Some of the occupying soldiers - courtesy the Jersey Heritage Organization

For a look at what transpired back then and now, The Jersey Heritage website offers a fascination look at this interesting episode. Here is a PDF that shows the timeline of events from back in 1941.

A Farewell To Another of the Small Gods of Crete, Nikos Zacharioudakis
A Word or Two About Ryanair CEO Michael O’Leary and Other Bean Counters
Expert Viewpoints: Hospitality 2021 and Beyond
Actress, Singer, Songwriter Rita Ora Vacations On Corfu
Previous: The Desti (ny) of Semantic Travel Search
Next: Gayosphere.com Solves a Real Niche Need