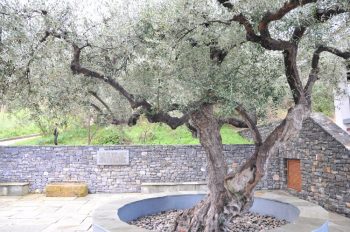 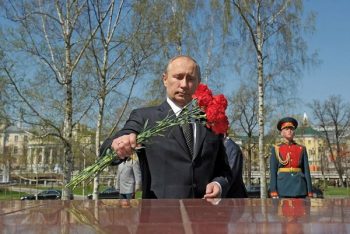 “This war is not an ordinary war. It is the war of the entire Russian people. Not only to eliminate the danger hanging over our heads, but to aid all people groaning under the yoke of Fascism” – Josef Stalin – 22nd June 1941 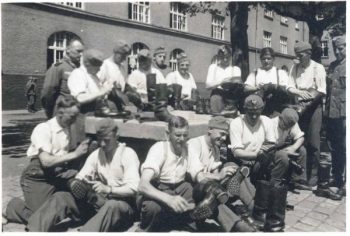 In one of the most bizarre, and one of the coolest stories we’ve run across in some time, a story about a German soldier having written a letter back in December 1941, then the WW II Christmas card finally being delivered some 71 years later, this is cause for some cheers.