Low-cost airline Wizz Air has launched flights from Riga International Airport to Dortmund, Germany as of September 1. The Wednesday and Sunda flights will embark via “Airbus 320” aircraft, according to news from the airline. 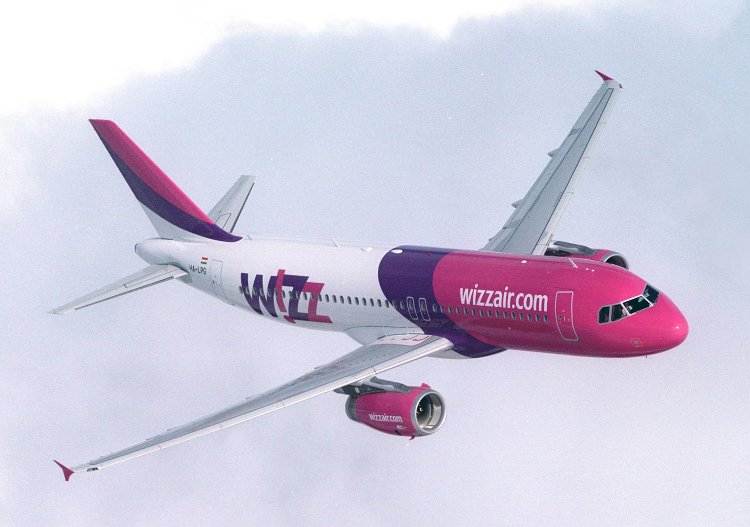 Wizz Air also brings to Riga a second new Airbus A320  for flights to Hamburg, Lübeck, Stavanger and Liverpool starting from April 22, 2015. According to the news the flights will take place twice a week during the Spring, with summer season of 2015 seeing an increase in the numbers of flights. Starting April 22, flights to Luton, London will take place 11 times a week, and to Doncaster Sheffield – three times a week.

Wizz Air now offers flights to 11 destinations in 6 countries from Riga. Wizz Air carried some  230,000 plus passengers to and from Riga last year. All toll Wizz Air operates from 18 airports with 53 “Airbus A320 aircraft.