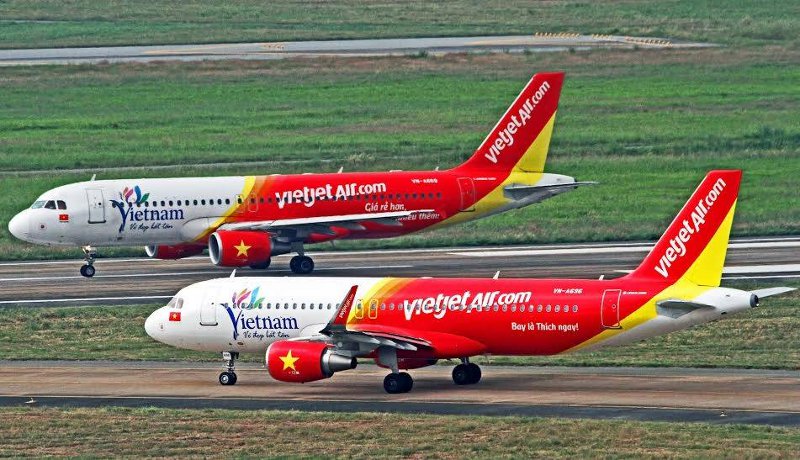 The new flights are scheduled to being in May of 2015, with three round trip legs per week, according to Vietjet. In other news from the airline the company is considering buying a SSJ-100 plane of Russia’s Sukhoi Civil Aircraft ITAR-TASS‎ reported.
In September a Memorandum of Understanding (MoU) was signed at the 17th meeting of the Intergovernmental Committee for Vietnam-Russia, a summit aiming to improve multilateral relations between countries. Before the announcement, Russia carrier Nordwind Airlines operated charter flights between Vladivostok and Vietnam.