The grand opening of one of the world’s biggest theme parks, Universal Studios Singapore, took place last week. And despite a few hickups, no-show stars, and other minor irritations, Singapore now has another world class touristic attraction. This opening is not only big tourism news, but a sign of Singapore’s every increasing popularity and growth. 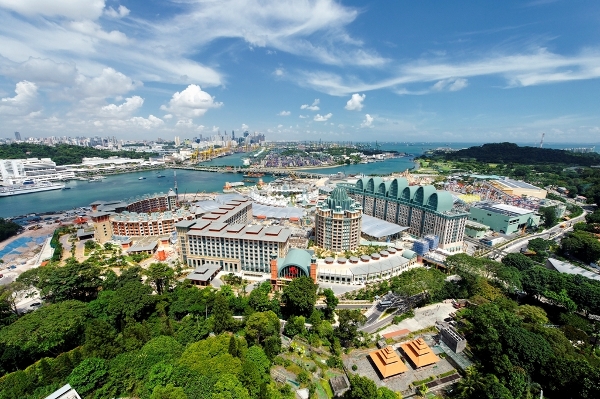 The star studded opening at Resorts World Sentosa (above) , off the coast of Singapore on Sentosa Island, featured some of Asia’s and the world’s brightest; Paula Abdul, Jet Li, Vicki Zhao Wei and Maggie Cheung, were on hand to kick off what will be one of the region’s most popular attractions. The video below from Resorts World Sentosa shows off a bit of USS and the stars at the opening gala.

A no-show by legendary action hero and former California Governor Arnold Schwarzenegger dampened Universal spirits a bit, and a fairly major air conditioning problem further tainted a perfect launch, but still Shrek 3D and the other 20 attractions hit it off big time.

The red carpet opening was just the neon PR spot for what is sure to become a big hit for all of Singapore. At least as far as officials, Universal execs, and Resorts World are concerned. Tom Williams, Chairman and CEO, Universal Parks & Resorts, had this to say about USS:

“We’re proud to be a keystone feature of Resorts World Sentosa and welcome Universal Studios Singapore to the growing family of Universal Studios parks and resorts worldwide. We look forward to being a part of the continued success, development and growth of Singapore’s burgeoning travel and tourism industry.”

USS is 21 attractions in all, some original and unique to Universal Singapore, include; Revenge of the Mummy, Madagascar: A Crate Adventure, Battlestar Galactica and Jurrasic Park Rapids Adventure, and so on. For Singapore the park does not just represent another industry element, but a move by the entire country into the limelight of travel and tourism in Asia.

Singapore is fast becoming one of the most sought after destinations not only for crystal surf and resort vacation, but as a business Mecca second to none. In many ways, a Universal theme park is a symbol of the times. 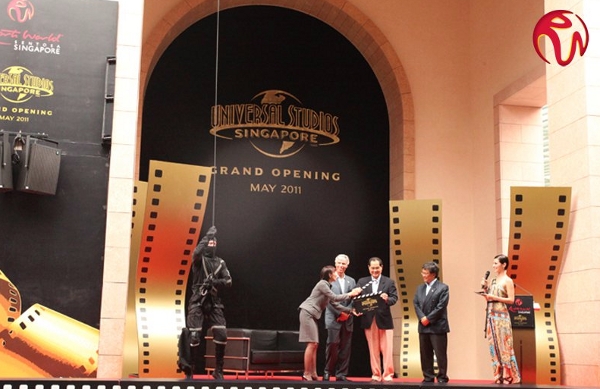 Resorts World Sentosa has become one of the most successful destinations in the region, and the addition of USS will only add to this legacy. For more information about Singapore travel, please visit Your Singapore. To check out the fantastic new Universal Studios there, visit the Resorts World Sentosa official site or their Facebook pages.

27 Inspirational Travel Quotes to Fire Up Your 2022 Travel Bug
Omicron Surge Stops the New Year’s Eve Music in Greece
Odd Christmas Traditions Around the World
Eurogroup Will Release Next €767 Million Euro Tranche for Greece
Previous: An Invitation to Herceg Novi: Sunčane Skale 2011
Next: On the Beach in Cyprus and Turkey – UK Travel Deals