A city of music, Herceg Novi is also a popular Montenegrin spa and health center. It is also a popular culture center of the Herceg Novi Municipality, an important tourist destination, located at the entrance to the Bay of Kotor and at the foot of Mount Orjen. This year, the Herceg Novi cultural agenda also includes the Sunčane Skale 2011 festival, one of the most popular music festivals in the Balkan region. The festival is held at the Nikola Đurković Square, July 4-5, 2011. 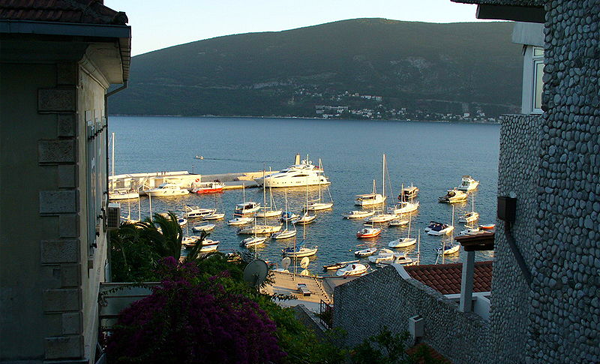 Herceg Novi is renowned for its many cultural festivals, that include theatrical events, and a film and music fest. Image courtesy, Wikipedia.

The second night of the festival is also the most important: it is the final of the contest, an evening dedicated to the best “Summer Song”, when Montenegro will vote for its favorite tracks. In the contents, in addition to singers from Serbia and Montenegro, you can see popular performers from the Southeast Europe, and singers from Italy, Sweden, Germany, Ukraine, USA, Albania, Spain, Russia, Malta, Denmark, India and others. 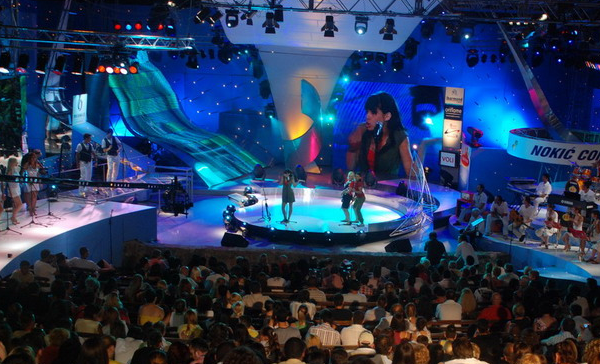 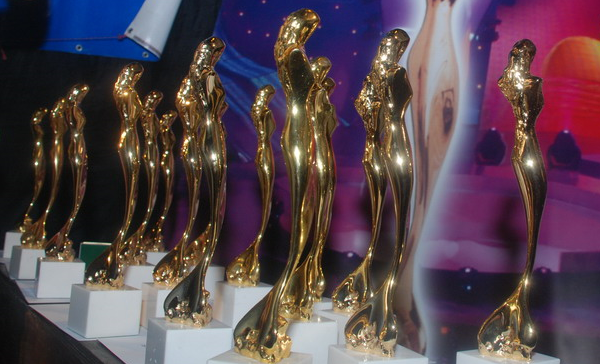 Aside this popular festival, there are other good reasons to visit Herceg Novi, including the city’s health centers, and spas. Not far from Herceg Novi, Igalo has an abundance of healing sea mud and mineral water springs, very popular in the area.