In news from Ukraine, visitors during the Euro 2012 Football Championships have still more to look forward too during their stay. The Ukrainian Tourism and Culture Ministry said there will be some 97 tourist routes to include 825 key sites for guests during the championships. Ukraine’s historical and cultural heritage will be on display for visitors along with traditional Ukrainian hospitality. 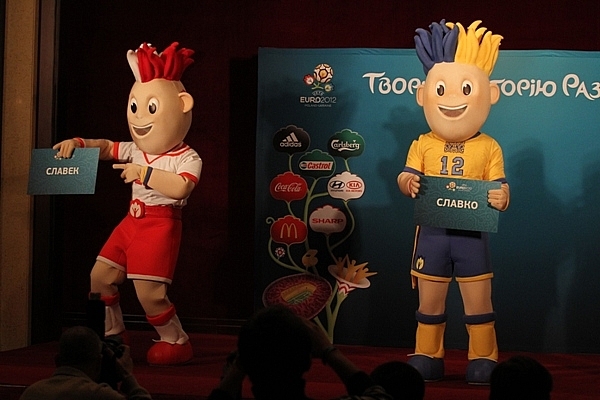 A report via the 2012 Information Center reveals that 264 key sites withing Kyiv (image below), some 328 in Lviv (2nd image below), 146 in Kharkiv (image bottom), and another 87 in Donetsk (home image) will await the world’s scrutiny in 2012. In particular, the guidebooks and catalogues containing the sites and routes will be distributed soon to the UK, Spain, Russia, Japan, Kazakhstan, and Poland. 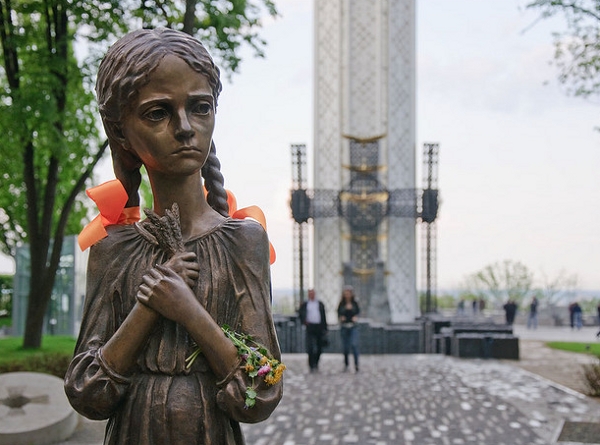 Also according to the report, this literature will also be made prominent at hotels and stadiums where guests and athletes are situated or frequent. The information is also being made accessible via the Tourism and Culture Ministry’s website so that tour operators can begin planning trips for visitors far in advance. 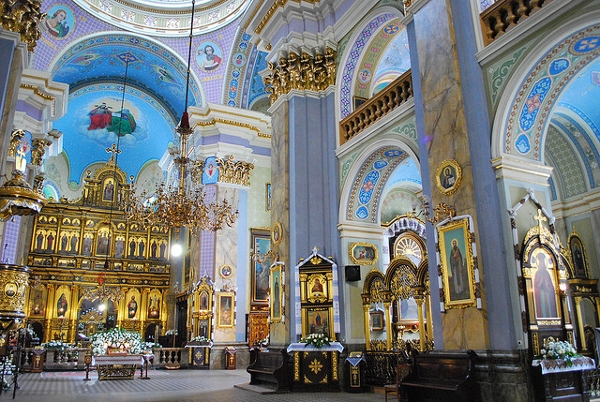 In addition, a list of the routes has been posted on the Tourism and Culture Ministry’s official Web site, so tour operators can prepare trips for the guests in advance. Meanwhile Ukraine’s Infrastructure Minister Borys Kolesnikov has set to work making Ukrainian President Viktor Yanukovich’s vision for the 2012 competitions a reality. Ukraine’s recent administration shakeup seems significantly positive even with the championships so close at hand.

Kolesnikov told reporters; “Ukraine’s infrastructure will become the strongest in Eastern Europe.” The way things are ramping up, the UEFA announcing many positive notes on Friday, it appears Kolesnikov may not be wrong. A short time ago their were fears Poland and Ukraine were lagging behind in preparations. 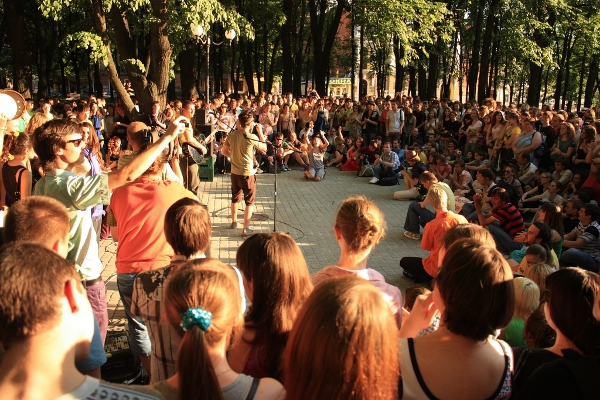 Research Claims Americans Plan to Visit Europe Despite Ukraine Conflict
Ukrainians Travel Visa-free to the EU from June
Hike the Snow Mountain: Hoverla in Ukraine Is a Mountaineer’s Dream
Georgia and Ukraine Closer to Visa-free Travel to the EU
Previous: Poland for Christmas, Not Just a Novel Idea
Next: Greece Initiates School Tourism