Hike the Snow Mountain: Hoverla in Ukraine Is a Mountaineer’s Dream

Visit in August to celebrate the Independence Day of Ukraine with the locals.

Visit in August to celebrate the Independence Day of Ukraine with the locals.

Hoverla’s breathtaking sceneries will convert even desert-dwellers into mountaineers. The highest Ukrainian mountain may not be the highest of the Carpathian Mountains – the peaks of the High Tatras in Slovakia claim that title – but the peak is the site of the most beautiful trails in the country. 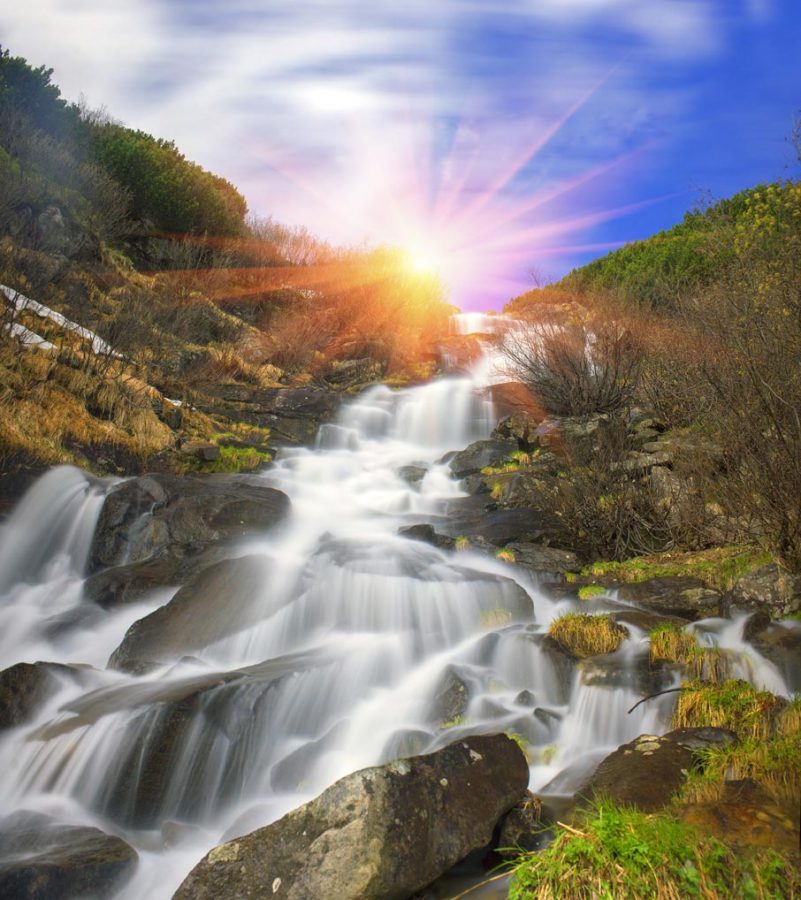 Hiking from Chornohora to Hoverla is one of the favorite pastimes in this part of Ukraine. Although some areas of the route are steep and challenging, lovers of nature and mountainous landscapes are happy to explore the 17 km of the hike on foot to see this spellbinding place. Tours with Lviv Ecotour are in high demand. The company is also among the most reliable. Note that Hoverla may be dangerous for unskilled hikers, especially in the colder seasons. You are advised to adventure accompanied by a guide. There are several other companies in Ivano-Frankivsk and other villages at the foothills of Hoverla offering tours besides Lviv Ecotour. In fact, the most popular hiking route follows these main points: Ivano-Frankivsk – Vorokhta – Zarosliak camp site – forest and meadows zones – Hoverlianka plateau – and the summit of Hoverla.

According to some accounts, the name Hoverla has Old Hungarian origins and means “Snow Mountain,” which is a beautiful description of the peak, especially from fall to late spring, but patches of snow are known to glitter under skies as late as August on the highest points of the mount at 2,061 metres (6,762 ft). Another origin of the name according to the Ukraine toponymic Dictionary (ISBN 5-7707-9443-7) is traced to the Romanian regionalism hovârla, which means rugged peak. Whatever the origin of the name, the mountain remains a favorite summer and winter destination for mountaineers. On the east side of its slopes, you will find the source of the river Prut, with the photogenic Prut waterfall which runs down Hoverla’s sandstone body for 80 meters.

Hiking on Hoverla from the Zaroslyak cottage you will pass through forests and meadows with wildflowers in bloom. On the most popular ascending route you will also find a spring with potable water – perfect to fill your bottle. On Hoverla, natural mineral water is free.

If you plan to hike the mountain, wear appropriate clothing and have warm and weather proof spares in your backpack. At the top of the mountain the weather is moody and can offer unpleasant surprises. Despite not being an easy climb, Hoverla is among the most popular natural landmarks in the country. Many Ukrainians ascend the peak on August 24 to celebrate Independence Day.

Hoverla is part of the Carpathian Biosphere Reserve. If you go, you can stay at the Gorgany Mountain Resort which offers the usual hotel accommodation, but also standard and luxury cottages, dining, entertainment, ski lift, and spa facilities. Other possible choices include Carparosa Hotel & Restaurant, Karpatski Hotel Polyanytsya, Hotel Stara Pravda Polyanytsya, and Bukovel Ski Resort, unless you find accommodation in a rural farm.