Fly or not, customer end up paying. Paying for booking.

Fly or not, customer end up paying.

According to a press release from the Air Travel Advisory Bureau (ATAB), customers of some UK airlines may have been ripped off to the tune of millions of pounds in unreceived refunds, Air Passenger Duty (APD), and canceled airline purchases.

APD taxes are paid to the government by airlines if, and only if, a passenger actually takes a flight. But, if the passenger doesn’t take off, those monies are ordinarily refunded in full. This news from the Air Travel Advisory Board tells a different story however. 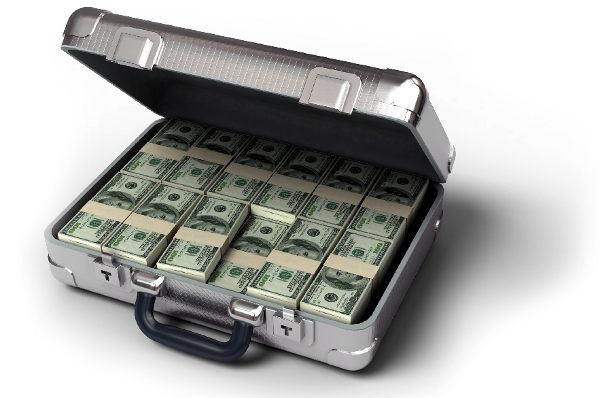 Airlines make millions for nothing

Some airlines either make the refund process difficult, or downright expensive via “administration charges” – obviously dissuading customers from even applying for them. Depending on what one considers a “rip off” in reviewing this story – it looks like many UK airlines hope travelers interpret their actions very liberally. 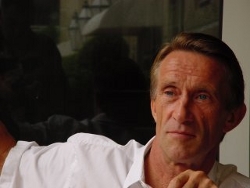 According to at least one estimated, as far back as 2003 Ryanair pocketed in excess of five million pounds, in non-refunded taxes, just in that year. And, a spokesman for HMRC (Her Majesty’s Revenue and Customs) told ATAB there is actually no way of determining exactly how deep this tax rip off money pit goes – airlines are not obliged to report the income gained from APD. HMRC requires that airlines report “the numbers” of departing passengers, and therefore how much APD is due per flight. So, if the passenger does not depart? Obviously there is a discrepancy which Ryanair and others have taken as a big advantage – at their customer’s expense.

Beside this APD scandal, ATAB is fighting for transparency in the way airfares are advertised too. According to their news, airfares advertised as “budget” are often pure fabricated lies. The basis for this idea is that a flight advertised for £20 and easily end up costing £100 once all the taxes and extra charges have been calculated.

Obviously, no other industry is allowed such leeway in basically hiding prices from consumers. Tony White’s (left) Air Travel Advisory Bureau (ATAB) was established in 1982 with the specific goal of informing consumers about industry news, their rights, and comparison shopping. White had this to say about the current situation:

“I am amazed that the airline industry has been allowed to sink to its present condition. In the last ten years air travel is the only major form of transportation that has gone backwards.”

Now, former Consumer Minister Nigel Griffiths has joined the ATAB team. He suggests that these airlines are not even entitled to the taxes – and he has reportedly written to the CEO’s of these airlines to ask them to voluntarily refund passengers’ monies. Logically, ATAB will lobby to make these refunds mandatory should the airlines refuse the call for fairness. 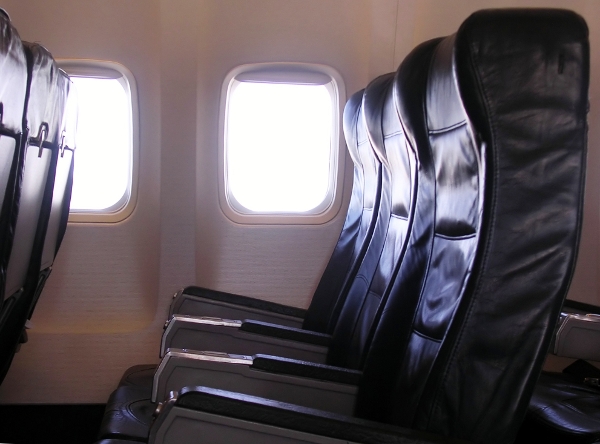 Fly or not, customer end up paying.

Readers should visit ATAB’s tax reclamation page on their website. And, for further information, or if you feel you have been “ripped off” please contact Sean Curtis-Ward, Director of Communications at the Air Travel Advisory Bureau (www.atab.org.uk) Tel: 0207 617 7206 e-mail sean.cw@atab.org.uk