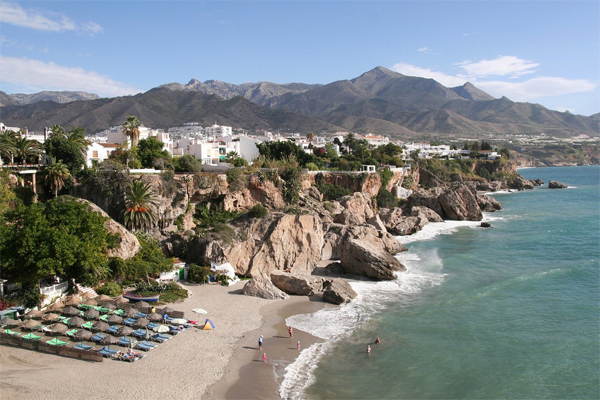 According to the UN World Tourism Organisation, 52.6 million foreigners travelled to Spain in 2010. Image courtesy, Cédric Nussbaumer on Flickr.

The travel discovery engine also revealed the most popular areas, which include Costa del Sol, the Balearic and Canary Islands. According to Travelmatch, Brits are particularly drawn to affordable package holidays which take them to excellent hotels such as Club Magic Life Fuerteventura in the Canary Islands. 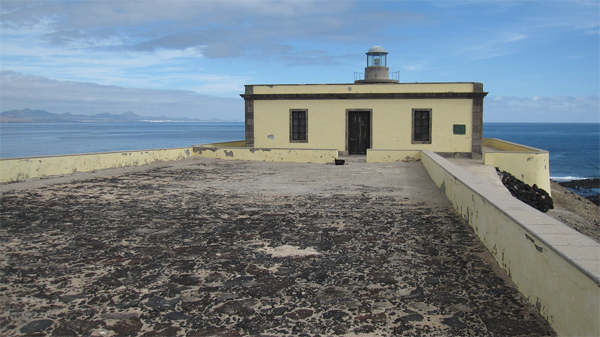 Spain has a wide variety of resorts, the majority of which are centred on its lovely beaches. This is Lobos Island, part of the Canary Islands. Image courtesy, palestrina55, on Flickr.

“Spain is a particularly good option for cost-conscious travellers who still want to have a good time. Indeed, there are lots of affordable packages to spots like the Hotel Blue Sea Gran Playa in the Balearics that are perfect for couples and families alike. In these tough economic times everybody is looking to save wherever possible. This certainly applies to holidays – thankfully, Spain offers British tourists a wide array of beautiful, relaxing and affordable resorts,” – said Alex Francis of travelmatch.co.uk in a press statement.

While Travelmatch targets the British travelers with this report, Spain, as a destination, is attractive for travelers from many other countries, including Germany, Netherlands, Denmark, and France.