TomTom has doubled the number of countries where HD Traffic™ is available. Within the last month, Denmark, Finland, Ireland, Italy, New Zealand, Norway, Spain and Sweden were added to the already exisiting rooster of countries, boosting the number at a total of 16. the software is now available to more than 200 million cars worldwide – 76 million of which are in the eight new countries.

TomTom launched across Europe its HD Traffic 4.0 in October – the interface uses a combination of historic, real-time and predictive traffic data to provide relevant updates in the shortest time possible. For example, HD Traffic detects traffic jams that other services are unable to find, and updates information on TomTom servers every minute, then every two minutes on TomTom navigation devices. This makes TomTom unbeatable if compared with other providers. 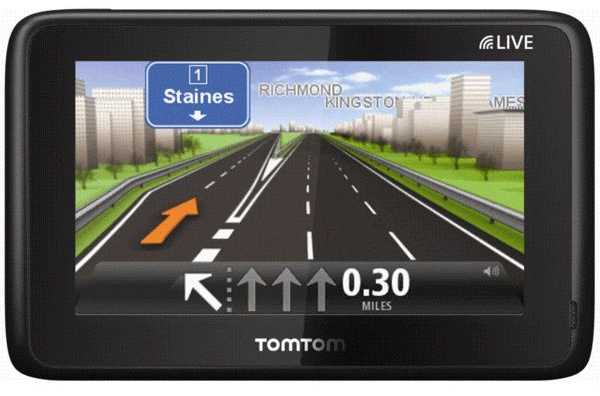 According to TomTom, drivers using HD Traffic can reduce their journey times by on average 15%. The ‘collective effect’ of HD Traffic means that when 10% of the driving population uses the service, traffic flow will improve across the entire road network and journey times will be reduced by 5% for all drivers.

“Increasing the availability of HD Traffic is a major part of TomTom’s mission to reduce road congestion for all drivers,” said Corinne Vigreux, managing director, TomTom. “As part of our Traffic Manifesto we are committed to making HD Traffic available to as many people as possible around the world.”

Lend Me Your iPhone to Test the “Backdrop App” Game Changer
Game-changing AI-powered Travel Innovations
VR Travel Experiences that Shape the Future
A Grain of Salt and H2O Hospitality Gets You 2.5 Star Bliss
Previous: Winexpo Serbia 2010 – International Wine Festival Opens Today
Next: Allure of the Seas, the Biggest Cruise Ship in the World, Sailing Your Way [Video]