Novi Sad is Serbia's second largest city, after Belgrade.It is located on the border of the Bačka and Srem regions, on the banks of the Danube river and Danube-Tisa-Danube Canal, while facing the northern slopes of Fruška Gora mountain.

The “Winexpo Serbia” (Winexpo Srbija in Serbian) Autumn International Wine Festival was founded in 2008 to promote the Serbian wine industry, and to raise awareness about the Serbian wine culture internationally. Although very young, at its third edition this year, the festival became increasingly popular, and has gathered a number of accolades and positive critic reviews. The festival opened today at 16:00, local time, in Novi Sad and it continues through tomorrow 22:00 hours. The festival is organized by M&M Famous, in the Aula Master Center at the Novi Sad Fair. 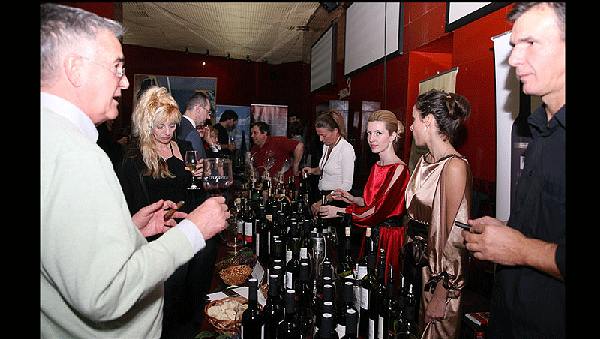 Aside traditional wine and food tasting, the festival will feature events, presentations and musical entertainment. The official symposiums opens at 17:15 today, with Andon Krstevski’s presentation Wine and oak – Barrique and alternative technology. The evening continues with wine tasting classes, that will demonstrate how to pair wines with Italian specialties and fish. On Saturday, Marko Petrović will open the evening with a presentation meant to pave the way for the Wine Roads of Serbia project in the upcoming months: Wine tourism in Serbia. Later, Mladen Dragojlović will speak about Mercaptans and their origin; and Slovenian Uroš Bolčina will talk about Wine without SO2. The evening will end with a demonstration on pairing wine with Indonesian cuisine and national Serbian cuisine. 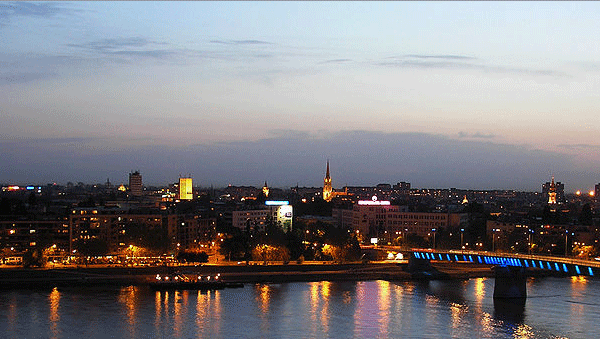 Breathtaking Novi Sad, the capital of the northern Serbian province of Vojvodina.

Novi Sad (Serbian Cyrillic: Нови Сад; Hungarian: Újvidék; Slovak: Nový Sad; Rusyn: Нови Сад) is a large industrial and financial center of the Serbian economy, as well as a major cultural hub. It is the capital of the northern Serbian province of Vojvodina, and Serbia’s second largest city, after Belgrade, with a municipal population of 372,999. The city was founded in 1694 by Serb merchants who formed a colony across the Danube from the Petrovaradin fortress. 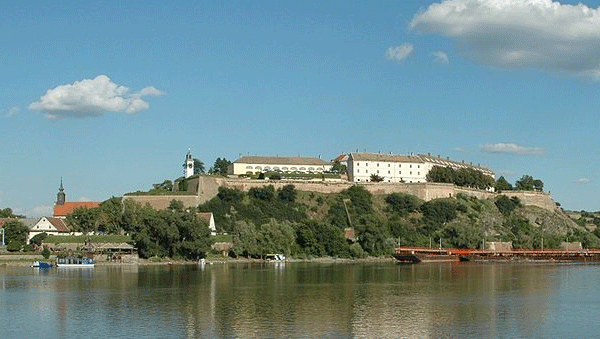 After the 1848 Revolution, a great part of the city was restored and modernized, making Novi Sad the center of Serbian culture of that period. This cultural transformation earned the city a nickname rivaled by other Serbian cities: the Serbian Athens. The city has been always inhabited by multi-cultural ethnic groups, and it maintained its multi-cultural identity till present day, with Serbs, Hungarians and Germans as the main ethnic groups. Today, Novi Sad is the second cultural center in Serbia (besides Belgrade) and city’s officials try to make the city more attractive to traveler through numerous cultural events and music concerts. Since 2000, Novi Sad is home to the EXIT festival, the biggest music summer festival in Serbia and the region; and also the only festival of alternative and new theatre in Serbia – INFANT. 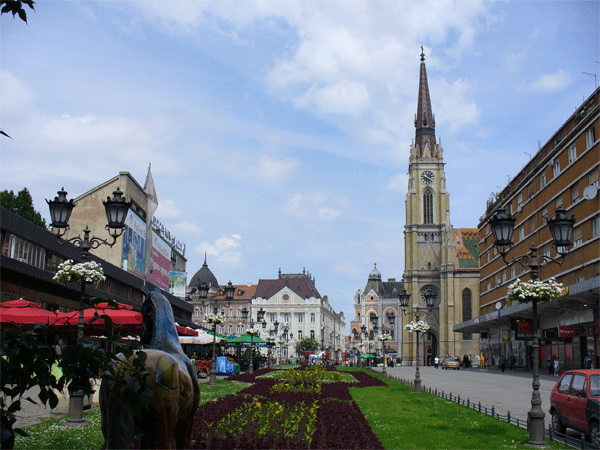 Ticket price: 500,00 RSD (around 5€) – includes wine and food tasting, as well as access to all events on the Festival, and Catalog of Participants.