Passengers On the Rise To and From Moldova 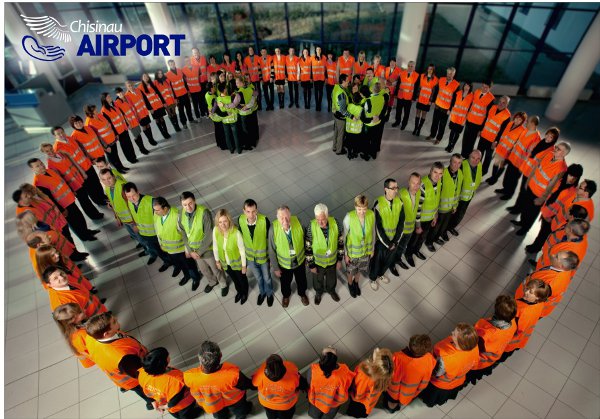 Also according to the airport data, the highest increase in passengers was to destinations like Rome, Vienna, Milan, Istanbul, and Moscow, to name some leading ports. Moscow was by far the most popular outbound destination, with Istanbul coming in second. Over 1.04 million passengers passed through the

Therefore, the most popular destinations are Moscow, Istanbul, Vienna, Munich, Bucharest and Milan.

1,045,975 passengers travelled through the Chisinau airport during 2011. The only functional International airport with departing flights from Moldova, there are plans for opening another one in Marculesti. Four national airlines, and 11 foreign ones operate to over 20 worldwide destinations out of Moldova now.

For more on this or other flight news from Moldova, please visit the links provided or Chisinau Airport’s Facebook pages here. The image below, courtesy the airport, is of the celebration of the one millionth passenger to pass through. 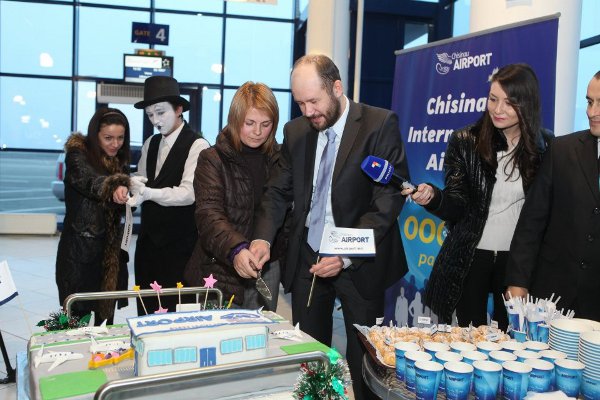