Coming on May 26th, the people of the Republic of Georgia celebrate Independence Day, the so Day of First Republic in 1918. Visitors can view and take part in a variety of scheduled activities including cultural events, and live performances, not to mention sightseeing Tbilisi and other Georgian cites celebrating. 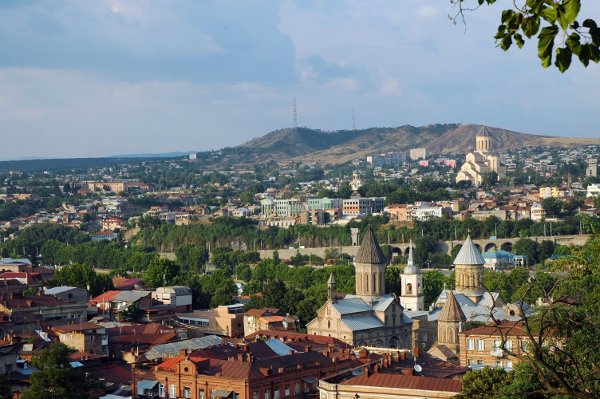 By way of a history, on May 26, 1918 the National Council of Georgia declared national independence of Georgian people. While only a short lived independence form Russia, Georgian’s today still look to this date as their true independence as a people.

Today people honor the memories of fallen heroes at Vake Park in the capital, and at monuments across the country. There’s also a huge flower festival in the capital, and a big fireworks extravaganza to culminate festivities. Last year many of the traditional festivities for Independence Day were moved to the central city of Kutaisi, where Giorgi Tevdoradze, the Governor of Imereti, and others just congratulated veterans on the 67th anniversary of victory over fascism (WW II).

This year there will likely be no military parade as the tone of such events has become quite controversial over the last couple of years. However, visitors will be rescued from boredom with typical Georgian flare. Just in case you think your trip to Georgia may be mundane, we leave you with a promotional break for Summer in Georgia.