Thailand Cleans Up Its Act With New Tourist “Safety Zones”

The days of being accosted by street kids, badgered by tuk tuk drivers and harassed by transvestites might soon be a thing of the past for visitors to Thailand, if a new initiative from the country’s tourist police comes to fruition. 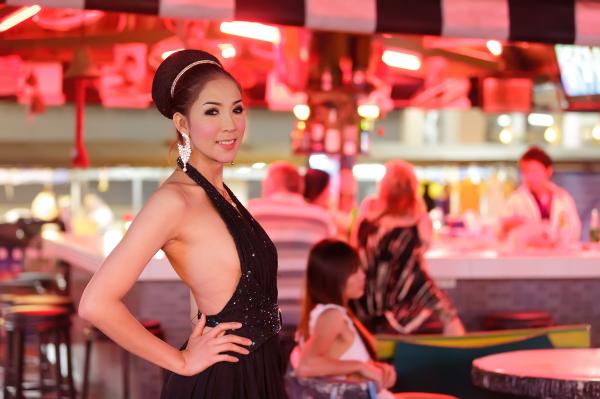 Despite its status as one of the world’s top tourist destinations, Thailand has been unable to shake of its reputation as a haven for scammers of every ilk. Destinations like Bangkok’s Khao San Road swarm with legions of touts eager to steer bewildered backpackers to a particular guesthouse, while more troublesome elements continue to linger as well – including Thailand’s infamous ‘ladyboys’, who lie in wait, ready to pounce on lone, drunken male travelers after dark; the notorious ‘jet-ski mafias’ of Pattaya and Phuket; scams involving fake gems, and many more.

But help is on the way at long last, or at least, it will be in some parts of the country. The capital city’s boys in brown have announced a serious effort to clean up Thailand’s streets, stepping up security in a number of designated tourist “safety zones”, including the Sukhumvit Road area, Patpong, Royal City Avenue, and backpacker’s ghetto Khao San.

The Bangkok Post reports that the effort is designed to reduce crime levels in parts of the city most frequented by tourists, in order to enhance confidence among visitors who may have been put off by the negative press the country has received in recent years. 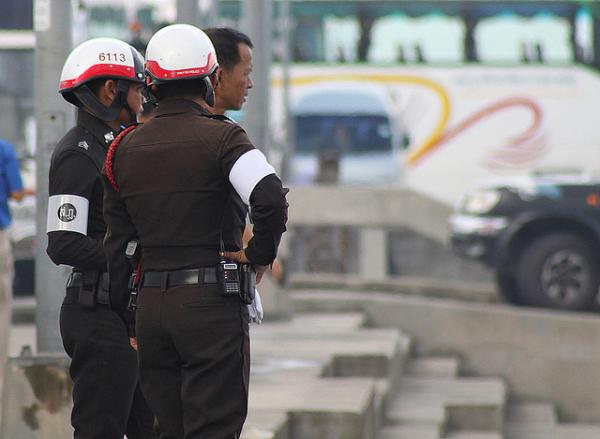 The initiative will also be extended to other parts of the kingdom that are popular with tourists, including islands such as Phuket and Ko Samui, the beach resort of Pattaya, and Thailand’s northern city Chiang Mai.

Wuthi Liptapallop, of Thailand’s tourist police, said that the initiative would need the cooperation of everyone involved in the tourism industry:

“We are now campaigning to promote the issue to raise awareness and understanding of the project among police, tourists, hotel operators and tour firms.”

“If tourists are victims of crime in the declared safety zones, the responsible police officers will be held accountable. If the police officers cannot deal with the situation, no matter where they are, they must leave.” 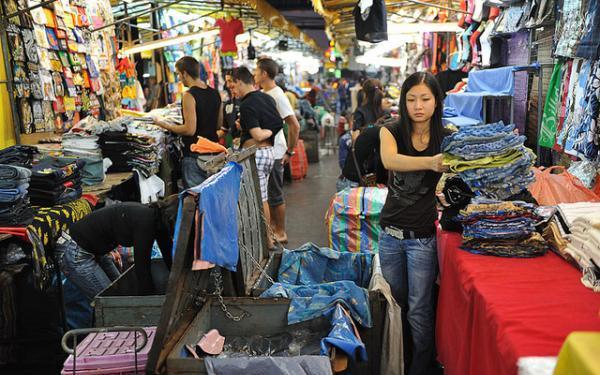 Patpong's night market is a notorious haven for scammers. Image by LightOnDude via flickr.com

However, the initiative will also lead to further scrutiny of visitors themselves, with hotel operators being required to photocopy all tourist’s passports when they book a room, and report any criminal matters or incidents involving tourists to the police.

Campspot Publishes the Top Outdoor Travel Trends for 2023
Ideas to Make the Most of Your Visit to Phuket
Trends Say Americans Guarded Over Travel 2022
27 Inspirational Travel Quotes to Fire Up Your 2022 Travel Bug
Previous: Etihad Airways Plans on Expending Operations in Russia
Next: Eurail’s Progressive Moves in Travel: Turkey