Rail travel fans in Europe can look forward to visiting Turkey now via their Eurail Passes. Starting in January Turkey’s state railway ( T.C.D.D.) will be a member of the Eurail Global group. Always thinking forward, the folks at Eurail seem to know when the trend heads in their direction. 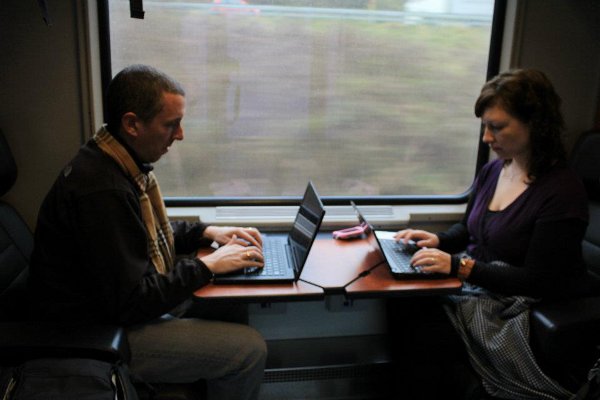 Travelers with Eurail Global Passes can hop on trains in some 24 countries across Europe, so with this latest news the circuit of places to see via rail just got wider and easier. Turkey is one of the world’s most visited destinations, 11th in line as a “most” visited place. The Eurorail announcement promises to help that position strengthen.

In other news from Eurorail, France will not be on their popular Eurail Select Pass for 2013, but travelers can visit via the Eurail Global Pass. Eurail offers a wide range of rail passes including; Global, Select, Regional, and One Country passes. 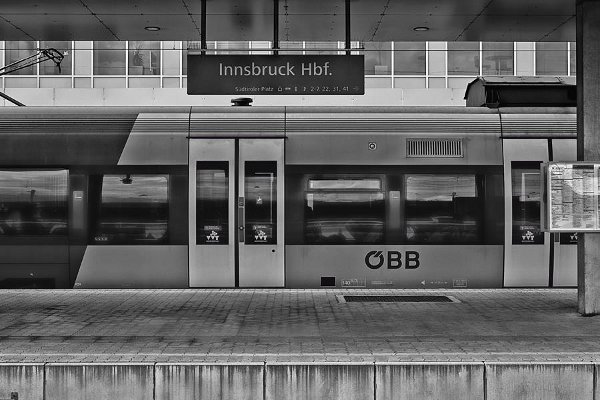 We just covered ferry trips as an alternative to plane travel in Europe, with a mention of Eurail too. It will be interesting to see how much market rail travel takes up as fuel and other costs rise. As for Turkey, that market seems destined to move up many spaces as people learn more about the wonders there. Stay tuned here, as we bring you some fascinating news from around the Black Sea.

Turkey Wildfires Are the Worst Ever – Experts Say It’s Only the Beginning
Turkey Opens 2,900-year-old Altintepe Fortress to Tourists
Panagia Sumela Monastery Frescoes Vandalized in Turkey
The Troy of Legend Now Thought to Be Much Older
Previous: Thailand Cleans Up Its Act With New Tourist “Safety Zones”
Next: ITB Berlin’s David Reutz Lays Out 2013 Potential