Five Crete Stays Where You Can Still Manage the Perfect Vacation 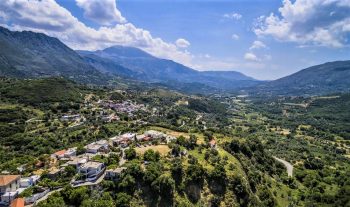 Crete is still one of the safest destinations for those wanting to travel. Here are five perfect choices for a restful vacation. 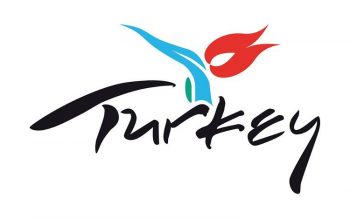