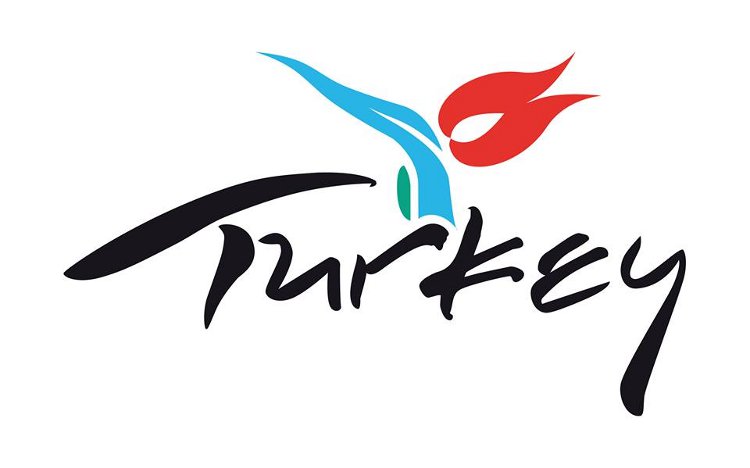 Not only was Istanbul ultra popular with foreign tourists, but according to the official press release the city was the second most popular for Turkey residents behind Antalya. With regard to the TA award, Selcuk Can, Attaché for the Embassy of the Republic of Turkey offered this in addition:

“We’re delighted that Turkey has been chosen as the best destination in the world in these annual awards that are based on millions of reviews by the travellers themselves. We continue to receive record number of visitor numbers to Istanbul every year as they discover the captivating energy of this exciting culture capital.  The only city in the world to straddle two continents at the crossroads of civilization, Istanbul is one fascinating melting pot of a great 21st-century city.”

Based solely on users’ reviews, the 2014 TripAdvisor Traveller’s Choice Awards saw Istanbul jump from 11th place in 2013 to first this year. TripAdvisor spokespersons said of the city’s win:

“Europe and Asia meet in Istanbul, where breathtaking ancient architecture coexists with modern restaurants and nightlife. The city’s mosques, bazaars, and hammams (Turkish baths) could keep you happily occupied for your entire trip. Start with the awe-inspiring Sultan Ahmet Camii (Blue Mosque), visible from many points of the city. Stroll the Galata Bridge and stop by the Miniaturk Park to see its tiny artifacts. The Grand Bazaar has thousands of shops to browse, while the Egyptian Bazaar is a fragrant trove of spices and fruits.”

Turkey Wildfires Are the Worst Ever – Experts Say It’s Only the Beginning
Turkey Opens 2,900-year-old Altintepe Fortress to Tourists
Panagia Sumela Monastery Frescoes Vandalized in Turkey
The Troy of Legend Now Thought to Be Much Older
Previous: Bulgaria’s Hotels See Big Revenue Already for 2014
Next: Europe Hotels Get Thumbs Up from PWC for 2014