A Calm Winter Exile in Sochi 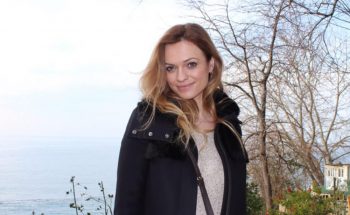 In search of a place of beneficial exile of late, my sight turned to Sochi. Though I had never been there before, the idea of visiting has been lodged in my head for quite some time.

Crimea Gem Koktebel to Get Facelift 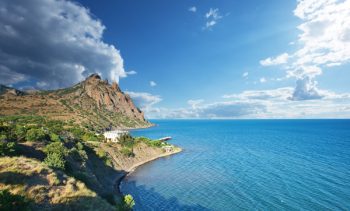 Authorities in the seaside resort of Koktebel announce plans to enhance the resort’s amenities. For new visitors aiming at Summer vacation, here’s a choice you probably never knew about, the wonderful Crimea. 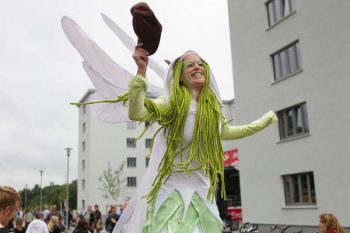