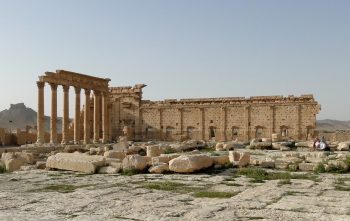 According to the Russian Ministry of Culture, on the cessation of hostilities in Syria, it will be imperative to launch restoration of the ruined Palmyra site damaged by ISIL. Russian archeologists have now gathered data for creating a unique 3D map of the antique city that will help with the restoration of ancient monuments in the ancient Syrian city. 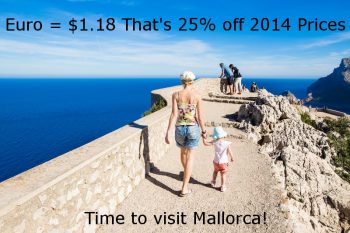 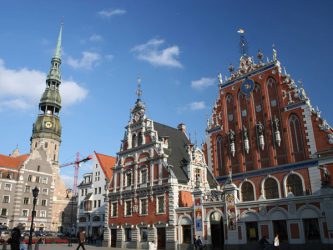 UK travelers looking for a weekend city break away will achieve the best value for money in Eastern Europe, according to a new survey by the British Post Office. 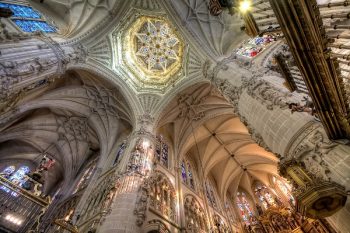