Mons in Belgium and Plzeň in the Czech Republic are up for 2015, with Spain and Poland the host countries for 2016, and the nominees lists are now being narrowed. So, after a brief rundown of the competition, we will spotlight one of the towns in contention in late Spring, early Summer for 2016 and beyond. 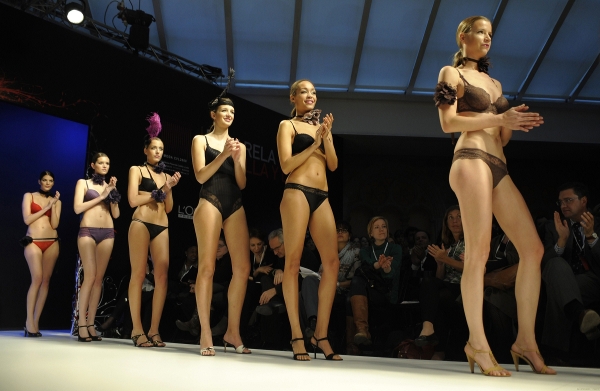 What began in 1985 as a relatively obscure initiative, has now become a highly visible and prestigious cultural event. Some 40 plus cities have been designated “European Capitals of Culture, and following Tallinn and Turku this year, in 2012 Guimarães (Portugal) and Maribor (Slovenia) will have the honors. Next Marseille (France) and Kosice (Slovakia) in 2013, followed by Umeå (Sweden) and Riga (Latvia) for 2014 round out the list of cities already selected to represent.

The criteria for selection is not based solely on what that city is now, but for what it aims to become in the next years. This is, after all, the core value sought by the initiative in the first place – progress and rejuvenation. Any reading the EU’s selection criteria and processes via their documentation, it’s easy to see being selected is no small matter. But on to the first of the cities in competition from Spain – Burgos. 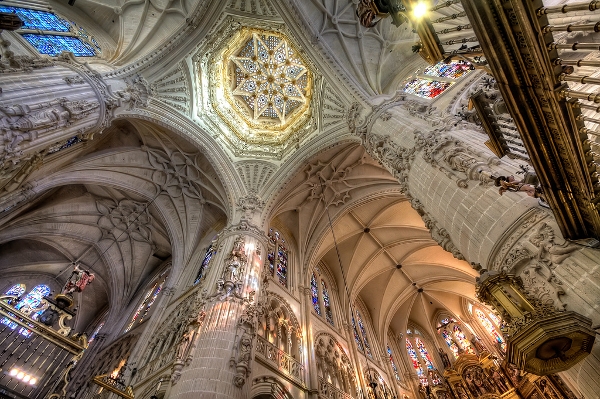 Burgos, Spain developed their motto for their bid:

“R-evolution, as a way to prove the need to reposition the city within Spain and within Europe, placing culture at the heart of the very much needed transformation.”

It is very interesting to note in the panel discussion during pre-selection (PDF) that they were very impressed with the courage to assume such a motto – given the city’s history that is. Burgos is well known for its heritage and historic significance, most notably being Franco’s capital during the Spanish R-evolution (pun intended). However, this city in northern Spain was is also the historic capital of Castile. Situated at the edge of the central plateau, the middle sized city boasts a vibrant population of 180,000 people. 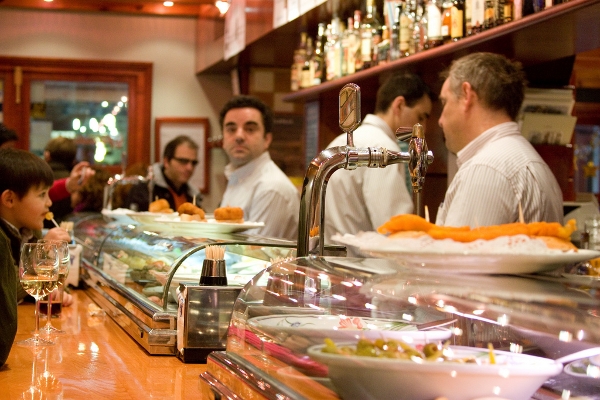 Burgos is a bit of foodie heaven, in case you did not know - courtesy Mysealia

The pre-history of this region date back past 800,000 years or more. Burgos proper was founded in 884 when Diego Rodríguez “Porcelos”, Count of Castile, governed this territory. Throughout the Centuries Burgos has been named with the ebb and flow of rich history Spain is so imbued with. Castile, the Moors, the Visigoths, Rome, Burgos has had as many wars and historical references as most places have cafes. But the city is far more than an historic relic. And religion has played a huge role in the cultural, spiritual, and historical development of the city. 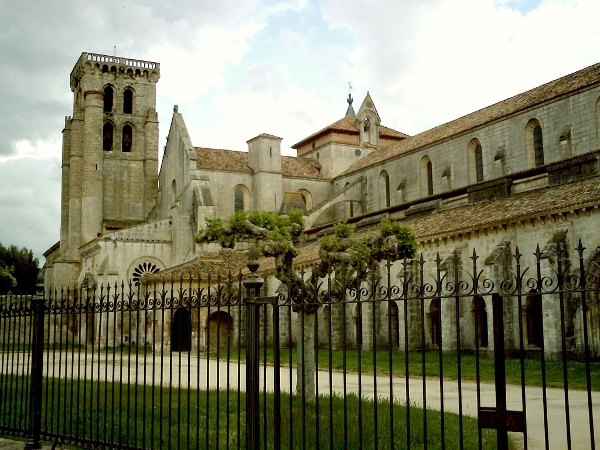 While being noted for something called Queso de Burgos (fantastic cheese) is not exactly what anyone would think of as an indicator of cosmopolitan richness, if you think “food” – well, this place is all about culinary enjoyment too. But the cheese itself, once you experience it, is enough fame for any town. In fact, everything from cheesecake and pudding, to tortes and macaroni dishes are made with the glorious stuff. The image below shows one derivative. 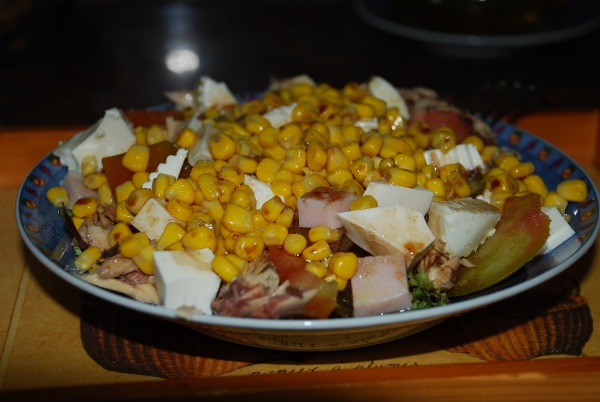 From high fashion (image top) to the agrarian delights of the fields and pastures, and on to the most refined cultural and historical events, plus the UNESCO’s World Heritage sites, nightlife – and so on –  Burgos has its fair share of things to entertain and enthrall. The city is certainly a worthy candidate for being called, in 2016, one European Capital of Culture.