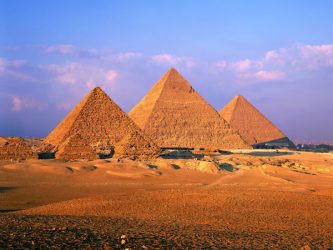 Egyptian tourism officials are optimistic about more visitors in 2021. Officials hope Russian tourists will power a recovery of the sector. 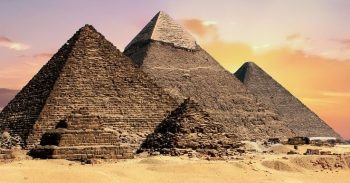 Egypt’s tourism businesses and cultural venues are to operate at up to 50% of their total capacity starting in September. 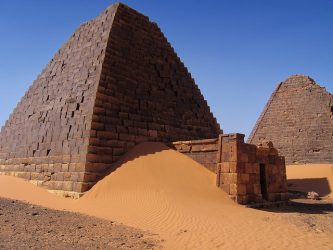 Given the size of the damn things, you’d be quite right in thinking that all of the pyramids had been found already – but a couple of recent discoveries would seem to suggest that there’s plenty more exploring to be done out there. 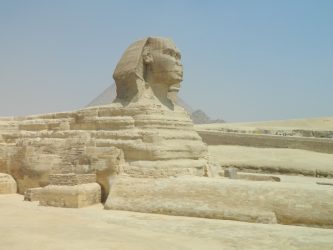