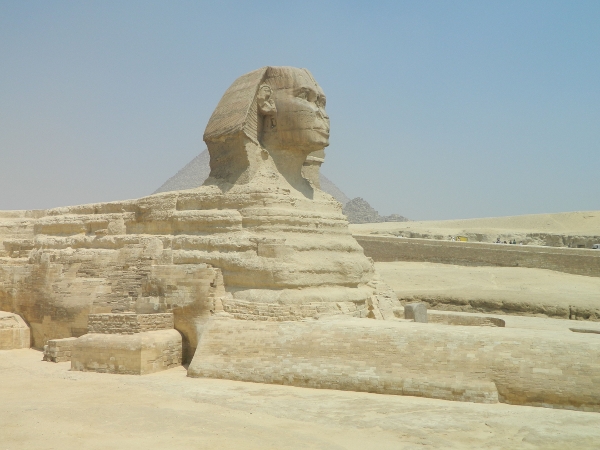 Since January, the land of the Nile has been in turmoil. Ousting a corrupt regime entrenched since the 1980s; the Egyptian people have become the vanguards of democracy and resistance to tyranny the world over, their example is being followed throughout the Arab World and now Europe. Just as the Sphinx stands guard, as it always has, so too Egypt’s people have. However, despite rapid and fundamental changes, some things are made to last, and in Egypt it is those unchanging elements that will draw the world to it. 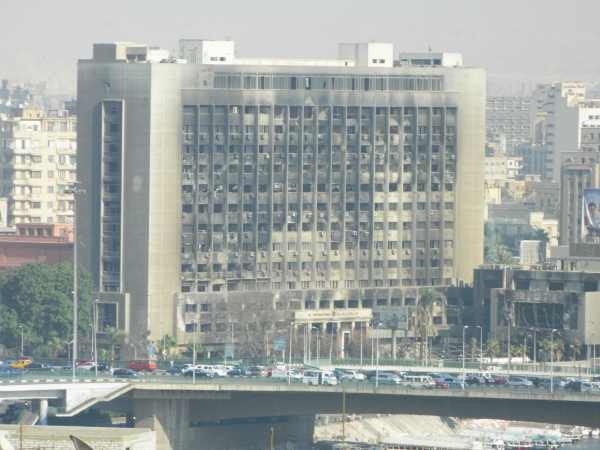 The Pyramids, the Sphinx, and the many museums here are just a few things this country has to offer. The weather, the relaxed life style, and the amazing people, renowned for their kindness, are equally riveting and attractive. When I learned I would be traveling to Cairo, I was a bit hesitant to say the least. Watching the news since January, who would not be? Images of the hollowed out shell of a building that served as the HQ (image above) for the ex-ruling party were still fresh in my mind. Never the less, business calls, and the trip was made. 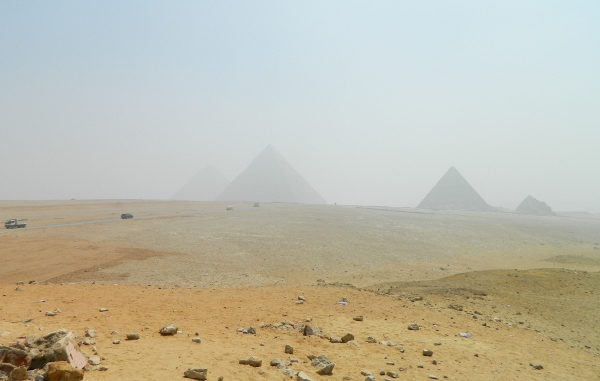 From the moment I landed at Cairo International Airport until the time my plane took off five days later, Egypt treated me like a virtual Pharaoh. Everything I remember loving about this iconic destination, it was all there. The amazing service, the phenomenal food, the vibrant life in the streets of Cairo, all of it present and accounted for, as if nothing had changed. 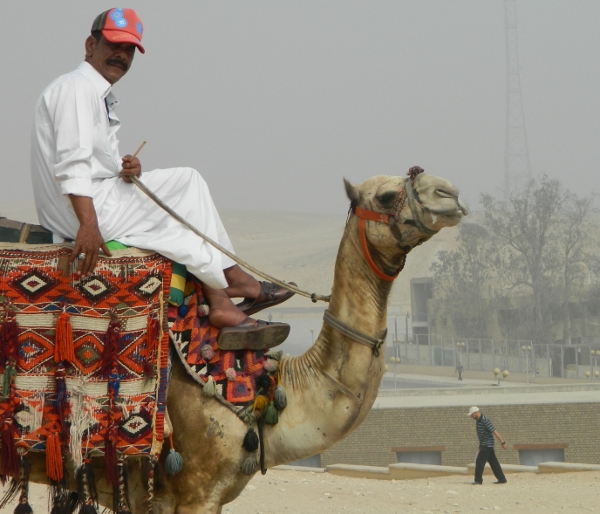 But there was change, I realized it as I talked to people, more open with their views, a true sense of freedom of expression had swept over the land of Egypt, one previously unheard of. Why was I so surprised? Such happenings in the cradle of historic happenings is not rare over the centuries.

As the Sphinx stands its silent vigil over the land of the Pharaohs, I sit here, back in Greece, and ponder. “What does the near and far future hold for this, perhaps the most amazing of nations?” From the Old Kingdom to Napoleon by way of Alexander the Great, Egypt is, and will always be, a treasure of humanity. Now, since January, the Egyptian people are once again showing us the way forward in the face of authoritarianism, tyranny, toward the light. What an extraordinary place, Egypt. 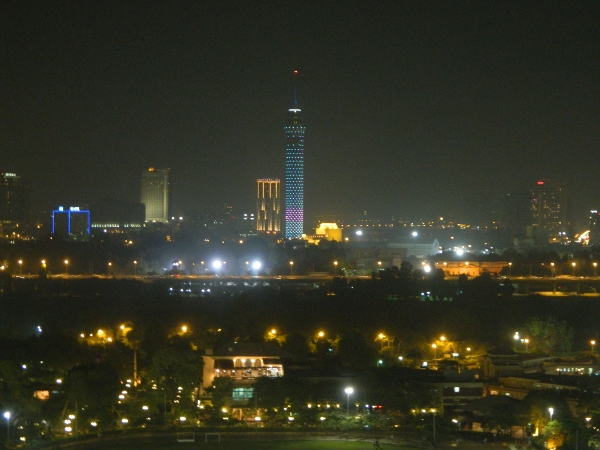 The light is still on in Cairo - Rigas Pantos' travel album

I hope you all enjoy these images from my recent trip to Cairo. Until later – Rigas out.