A Sabre Corporation Statement About Merger Agreement with Farelogix

Sabre Corporation issued a statement recently from Sabre President and CEO Sean Menke regarding its merger agreement with Farelogix.

Tui – All Set to Merge

News yesterday from Fritz Joussen, CEO of the travel company Tui, reveals the Hannover, Germany company and its British subsidiary TUI Travel PLC moving forward to a proposed merger to form the world’s biggest tourism entity. With some 74 000 Employees and a market capitalization of over €6,5 Billion Euros, TUI will dwarf the competition. 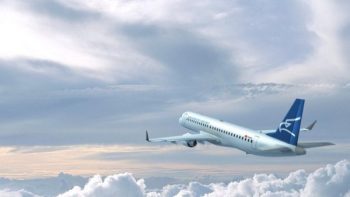 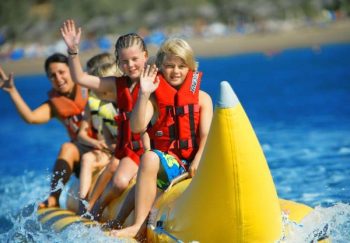