The Magic Life operations for clubs in Egypt, Greece, Spain, Tunisia, and Turkey were bought for the symbolic and legal sum of € 6 Euro in total, plus TUI agrees to assume the € 10.5 million euro in contingent dept the companies accumulated. Some of Magic Life’s trademarks and other property rights were purchased for an additional €1 euro in cash, according to the release. 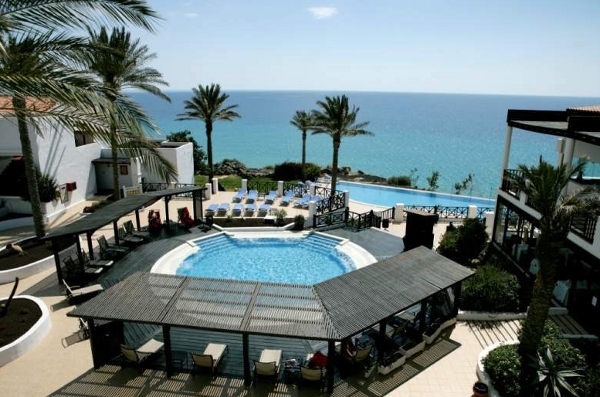 This was released in a TUI statement earlier:

“This represents an important strategic step for the Group in securing the supply of an attractive, differentiated high quality hotel club product.”

Magic Life is made up of several mid-range resorts spread across Europe and Africa including; six in Turkey, three in Tunisia, two in Egypt and other properties in Spain and Greece. The company registered a loss of over € 22 million before taxes in 2010, but restructuring by TUI has further reduced this. 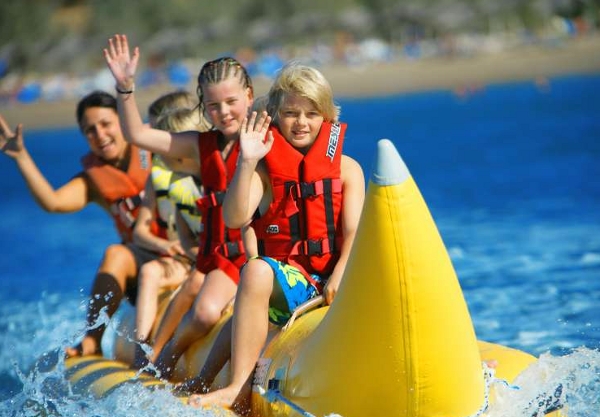 For more information the reader should visit TUI’s main website. And to see some of the companies TUI acquired, follow this link to Magic Life’s website.  The image below is of Club Magic Life Kalawy Imperial in Egypt, and the one above is from Club Magic Life Waterworld Imperial in Turkey. From a cursory look at these properties, it actually seems strange to know they lost so much money, even in a recession. 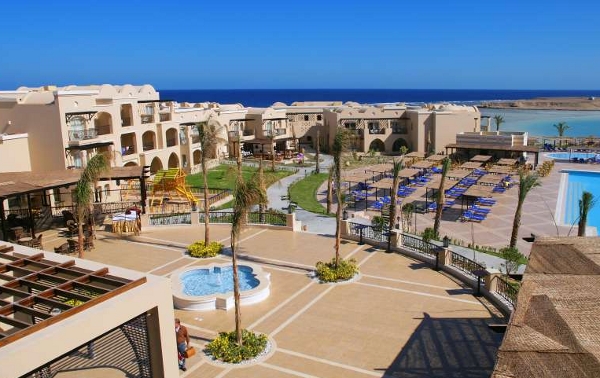 Magic Life was intended to be an all inclusive holiday provider presented to the Austrian traveler. Established in the 90’s, the company is useful in serving the tour provider’s so called “mid-range” customers with high quality vacations and very nice accommodations around the Mediterranean. TUI says they intend to continue operating these resorts as part of their network.

TUI’s loss and debt numbers appear to be climbing after their rather dismal year ends for 2009 and 2010 respectively. What TUI needs is a banner Summer this year for investors to regain confidence in the beleaguered brick and mortar travel company.

Turkey Wildfires Are the Worst Ever – Experts Say It’s Only the Beginning
Turkey Opens 2,900-year-old Altintepe Fortress to Tourists
Panagia Sumela Monastery Frescoes Vandalized in Turkey
The Troy of Legend Now Thought to Be Much Older
Previous: Azerbaijan Celebrates Republic Day
Next: Hundred Islands a Big Lure for Foreign Tourists