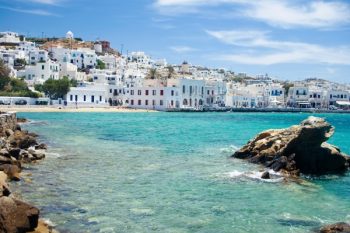 According to a new Travel + Leisure (T+L) magazine rating, Greece dominates the list of Top 20 Islands in Europe. 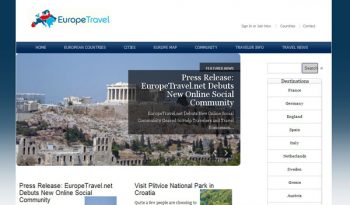 The unveiling of the dynamic new addition to the internet travel community was announced today, as the EuropeTravel.net portal finally went live. EuropeTravel is a unique social network community geared towards European travel, with the stated goal of bringing together travel companies, tour operators and travelers to engage in information sharing for all 55 European nations.