The Audi FIS Ski World Cup Vip Snow Queen Trophy 2011 begun in Zagreb yesterday, with a lively programme, including concerts, entertainment, and a “Snow Queen Ladies’ Night Party.” While not all events were open to the general public, there were free concerts in the Bana Josipa Jelačića Square, (Zagreb’s main square) and a public draw. The race continues today through Thursday,  January 6, 2011. 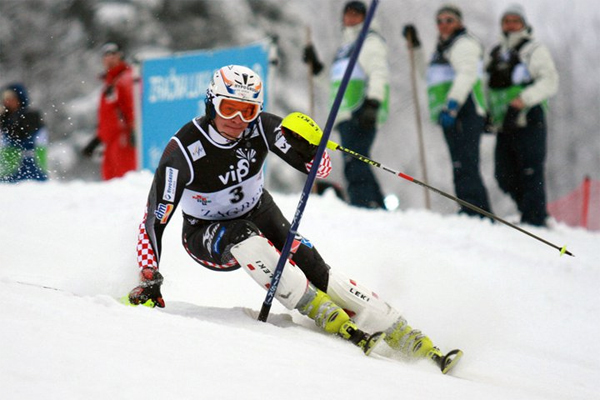 The ladies’ slalom on Sljeme today was watched by more than 9000 people, and a similar audience is expected for the next days. Today, the entertainment featured the “Ladies’ World Cup Show” in Krumpirište atop Sljeme. The entertainment programme for the general public will continue tomorrow with the “dm Snow Queen Men’s Night” in the Bana Josipa Jelačića Square – a free cultural event for all participants, and end Thursday, January 6, 2011, with the “Men’s World Cup Show” in Krumpirište atop Sljeme – public concert and entertainment for spectators. 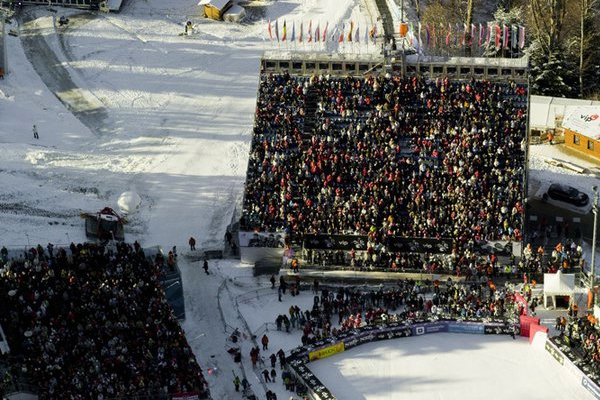 The Snow Queen Trophy has been held on Sljeme-Medvednica (Bear Mountain) since 2005, and it is the largest race in the Alpine skiing World Cup. The prize fund of €165,000 is the largest on the World Cup circuit, of which the winner takes €60,000.

The Vip Snow Queen Trophy 2011 attracted many personalities among its spectators this year, from both Croatian social and world sports scene. The President of Croatia, dr.sc. Ivo Josipović watched the ladies’ Vip Snow Queen Trophy slalom race from the stands today, and even the legend of professional skiing Alberto Tomba was spotted among the spectators.

According to Croatia’s official Facebook page, the Snow Queen Trophy is one of the 365 Things to Do in Croatia, more specifically, number 323. While it is not a top, the list is part of Croatia’s ongoing effort of promoting its image internationally, to raise awareness, and attract more travelers. The effort pays off: no other country engages the community better than this Eastern European gem. Their only presence does justice to the spirit that drives these people. And you can see the root of this spirit in the beauty of the Medvednica mountain for example.