According to the news from Azerbaijan, Polish President Bronislaw Komorowski met with Azerbaijani Parliament Speaker Oktay Asadov today to further strengthen those nations’ ties. The meeting in Baku, Komorowski’s first stop on a trou that covers Azerbaijan, Armenia, and Georgia, was primarily focused toward Poland’s interests in Azerbeijan’s energy sector. 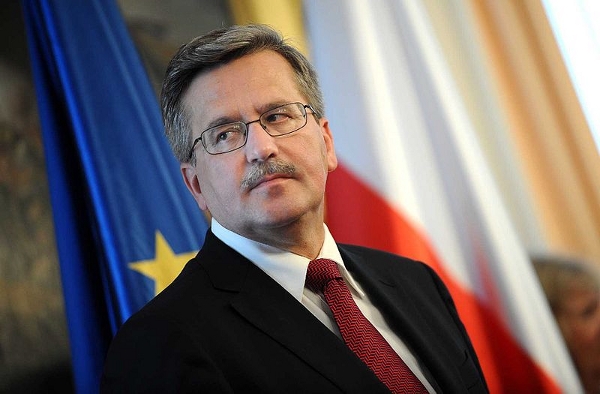 Poland’s rotated take over of the EU presidency in July spurred this and other meetings for Komorowski, obviously.
The meeting today is just the first of many in which the Polish President is supposed to speak with President Ilham Aliyev, as well as other key officials.

The upcoming talks with Georgia and Armenia kick off tomorrow as Komorowski meets with officials in Georgia. Komorowski will meet with his Georgian counterpart, Mikheil Saakashvili (below) and Georgian Deputy Foreign Minister Nino Kalandadze in Batumi through Wednesday. In addition, Komorowski is also schedule to meet with Georgian parliamentary chairman David Bakradze during his South Caucasus tour. 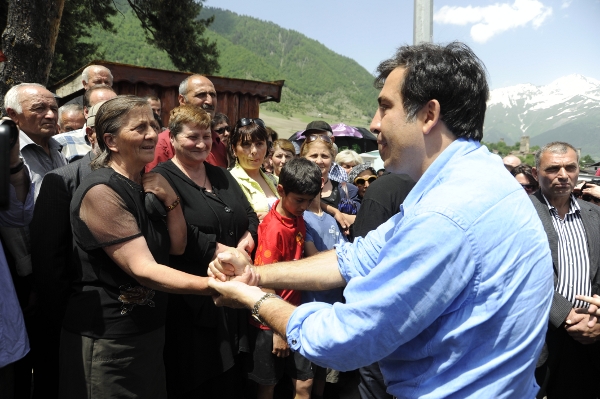 LATO Fair of Tourism and Recreation in Warsaw Next Week
Warsaw in Chopin’s Footsteps
Picture-Perfect Places to Propose in Poland
Warsaw, Capital of Cool 2017, Is a Summer-Must in Poland
Previous: Skyscanner Shows UK Knows the Way to Emerging Markets
Next: Lithuania Celebrates Klezmer Music Festival 2011 This Week