Singapore Airlines and Spain Tourism Board Buddy Up

In world airline news,  leading edge air carrier Singapore Airlines has just signed memorandum of understanding (MOU) with Spain’s Tourism Board. The agreement further extends what has already become an apparent initiative by the airline to not only broaden B2B connections, but to engage overall the world travel market. 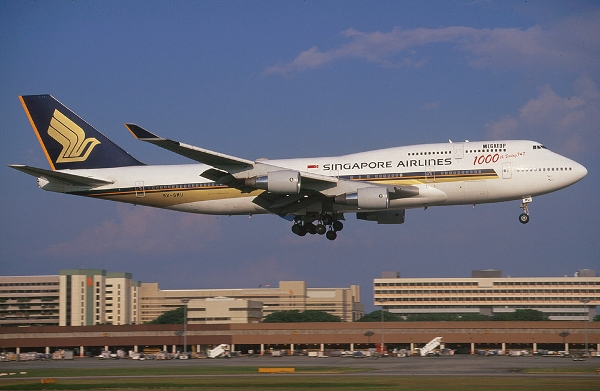 According to the news from Singapore Airlines, the agreement will see both parties exploring ways in which they can jointly promote tourism to Spain. Funds have been committed for advertising and other promotional activities, among other marketing activities. Services to Spain by Singapore Airlines have already been ramped up to as many as 7 flights a week to some destinations, and a special three times per week connection to Barcelona.  Singapore Airlines also connects their customers with Bilbao, Madrid, and Palma de Mallorca, and others. Singapore Airlines’ Senior Vice President Marketing, had this to add about the new agreement:

“This agreement underscores our confidence in the potential and allure of Spain, as well as our commitment to developing and promoting tourism from Southeast Asia and other parts of the Asia Pacific to Spain.” 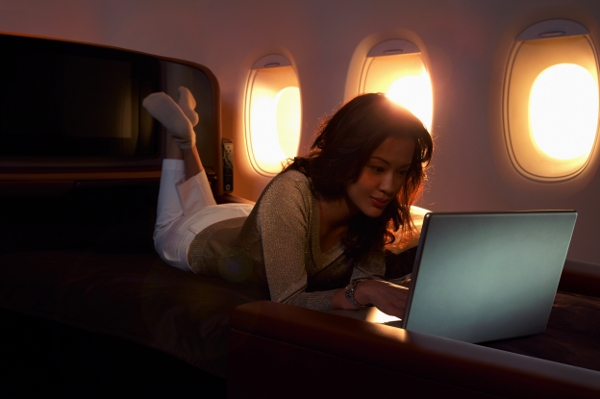 Spain’s most recent economic troubles have made headlines, along with their travel industry taking one of the biggest hits in the world where losses in jobs and revenue is concerned.  This latest news from Asia can only be considered very positive for the potential resurgence of Spanish tourism. Despite the unrest in Spain, the strikes, and negative press, hotel owners there still feel this Summer will end on a positive note for them.  Ms Angela Castaño, Director of the Spain Tourism Board, added this:

“The signing of this MOU means a lot to us since it’s the first of its kind signed by Singapore Airlines with a European destination to cover several target markets. We hope that it will encourage people from Southeast Asia and other parts of the Asia Pacific to travel to a destination where they can enjoy what they love most, culture, food and shopping. This is an important step that encourages us to promote Spain more than ever in Asia Pacific.”

Singapore Airlines has a record of taking advantage and expanding their market reach. The company isn’t rated one of the best airlines in the world  for nothing. Engaging the Spain market, at time when many are hesitant, will surely end in dividends. Even with the IMF warning of trouble there, it’s clear the EU and the world can scarcely afford Spain’s woes much longer – and in the end, when better days shine… More on this story as it develops. 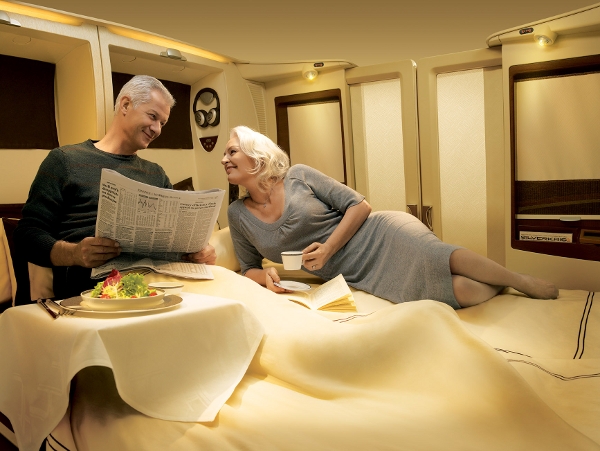 Every heard of a suite aboard a flight? Singapore Airlines offers everything