Encompassing a vast 14,763km of expansive, untouched grazing land within Northern Tanzania, the Serengeti National Park has been honored as this year’s chosen destination by leaders from the hotel, tourism and catering industry. 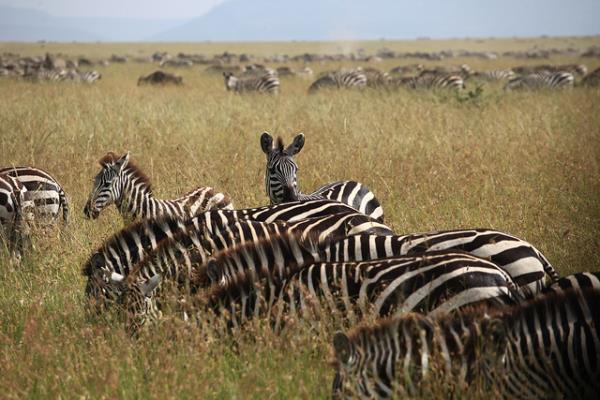 Serengeti National Park, along with Mount Kilimanjaro, is Tanzania’s leading tourist attraction, with more than 150,000 foreign tourists flocking to the park each year.

The destination has just been awarded the status of “Global Prestige Tourist Site” by the Global Trade Leader’s Club, one of the travel industry’s leading business club organizations that counts more than 7,000 associated companies among its members.

ETN reports that to honor Serengeti National Park, representatives from the Tanzania National Parks department will attend a special function in Madrid, Spain, together with tourism professionals from more than 40 countries around the world. The event will coincide with the annual FITUR International Tourism Fair, to be held in the same city from Jan 30 to Feb 3. 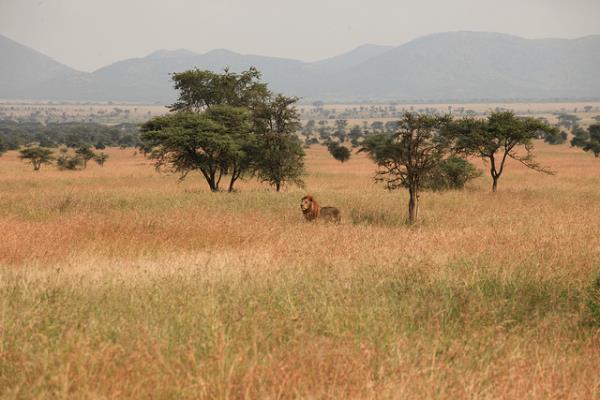 Lions are not a rare sight at Serengeti National Park. Courtesy Julyinireland

This is by no means the first award for Serengeti National Park. Tanzania’s oldest and most popular national park is already listed as a UNESCO World Heritage Site, and is well known across the world for its famous annual migration which sees some five million wildebeests, 300,000 gazelles and 200,000 zebras pound their hooves across the plains in search of fresh grazing land. For tourists, Serengeti is one of the most spectacular safari destinations in Africa, with its enormous herds of buffalo, smaller herds of giraffe and elephants, and even the occasional lion quite commonly seen.

Campspot Publishes the Top Outdoor Travel Trends for 2023
Ideas to Make the Most of Your Visit to Phuket
Trends Say Americans Guarded Over Travel 2022
27 Inspirational Travel Quotes to Fire Up Your 2022 Travel Bug
Previous: Unsure Where To Go On Holiday? Maybe This Can Help…
Next: Book Review: The Red Quest by Jason Smart