A recent Research and Markets Report shows tourism in that region in a recovery period. Baltic tourism for 2010 appears to be on a steady incline. In all three Baltic countries, arrival numbers fell dramatically in 2009. Higher hotel occupancy rates over the Summer in all three has been a welcome resurgence for one of Eastern Europe’s fastest growing regions. 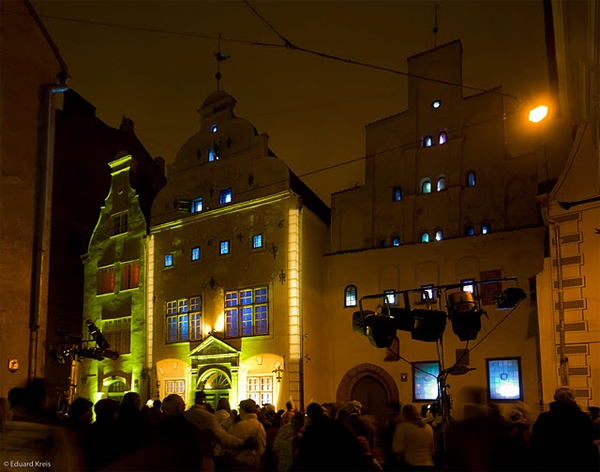 In 2009, Latvia welcomed the most tourists with 4.72 million visitors, while Lithuania and Estonia each attracting something over 4 million. One deciding variable here was obviously Latvia’s position as the cheapest tourist destination of the three Baltic countries. Now, the decision by the Latvian parliament in May 2010 to reduce the VAT rate from 21% to 10% really spurred travel initiatives to that country. The trend for 2010 shows all three countries approaching per-recession levels.

Latvia still seems to be the slightly preferred destination of the three states, but Estonia and Lithuania have also seen significant increase. BMI estimates growth in tourist arrivals in Estonia at 3%, 5% in Latvia, and better than 2.5% in Lithuania this year. Meanwhile, Estonia remains the largest tourism market in terms of tourist revenues, generating US$1.42 billion in 2009, with even more expected this year.

In more good news cruise travel in the region continued to grow as well. Tallinns lives up to its status as a European Capital of Culture in 2011, and Riga is scheduled to show its culture off in 2014. A significant rise in Russian arrivals will certainly be one key driving force behind what some experts think will be a boom in and around Euro 2012.