Last week China’s biggest hotel brand offered up the Plateno Collection Show 2017 at Pazhou Poly World TradeCenter Exhibition Hall in Guangzhou, China. Held in between December 9th and 12th, the unique hotel brand fashion show pushed the envelope where industry perception of what a hotel should be.

The three-day event we reported on in the run-up to, presented the full list of brands of Plateno within the context of three targeted groups. Starting with Members’ Day, then Investors’ Day, and finally Recruiting Day followed rounding out a gala of games, design innovation, entertainment and fairly massive networking events. Brands, products, and hotel services were showcased, and prizes from room nights to big travel bonuses were offered to attendees. According to the news from the event, Plateno delivered on the early promise to feature stronger international style and interactive engagement. 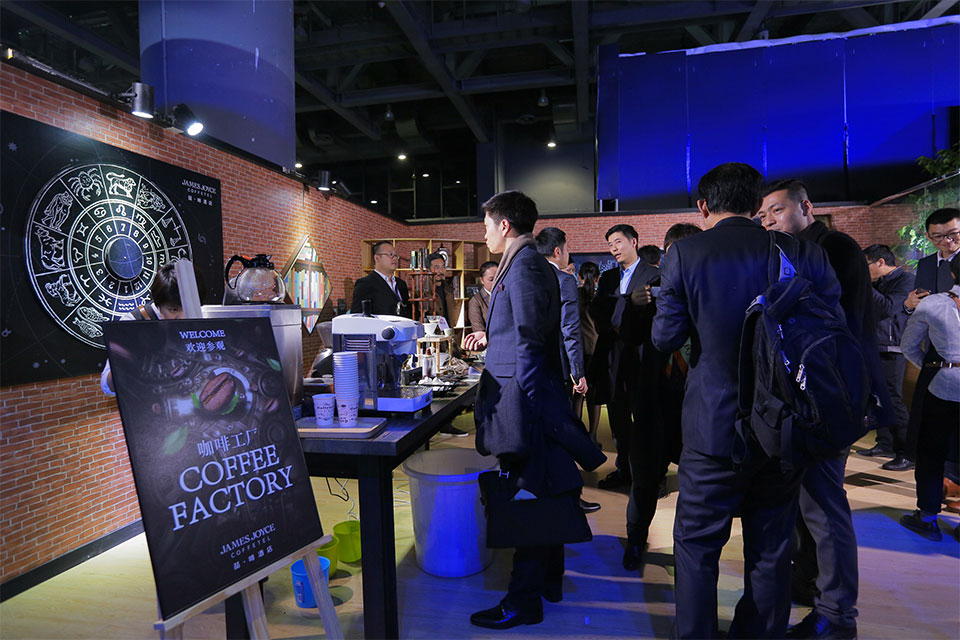 Some 2oo plus investors delegates took part along with thousands of fans from the onset of the event. Plateno, which stands for Platinum in Chinese, takes pride in their logo’s reference to Tao, which westerners will more readily identify with the principle of community and township. Plateno Collection is the brainchild of the group’s Founder, Co-Chairman & Chief Brand Architect, Alex Zheng. The vision, as expressed in the highly creative brands the group has been successful for, fully embraces the ubiquitous “customer journey” in all its experiential aspects. 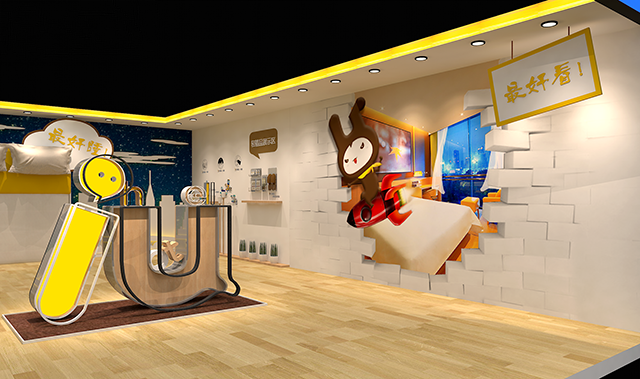 The strategy-trend was probably best exhibited at Plateno Collection 2017 by the new 7 Days Inn introduces “youth refueling station”, and Xana Hotelle’s IP consumer product series named after various traits of character. Mr. Zheng had this to say in the pre-event press release:

“Just being functional as a place for accommodations is not enough for hotels nowadays. As the space where consumers spend the most time, it is becoming a hub for experiential consumption, where the integration of people, space and time is bound to create more values and more stories. “ 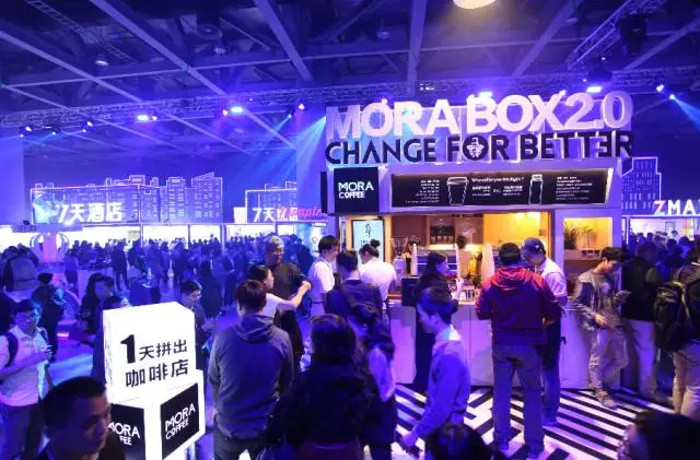 From this year’s Plateno Collection

Also featured in the fashion showcase, the James Joyce Coffetel exhibit put on display how Millennials and other groups enjoy key elements of this existential trend. Hampton by Hilton also showed a committed to providing guests with the appropriately named “Hampton memories”, which are tailored to each and every guest. The Plateno Collection below offers an idea of how this year’s event came off.

Plateno actually pioneered as a  proposed the notion of “brand-oriented”, and its sub-brands Lavande Hotel, JamesJoyce Coffetel, Xana Hotelle and many others represent the growing paradigm well. All-in-all Zheng’s goal is to transform the hotel experience into something out of the norm across the swath of economy or luxury offerings.

Can Airbnb Continue to Expand as Before?
Hopper Taps Into Hostaway Client Base in Lastest Strategy Move
AI-Powered Pathfndr Announces a Slew of New Features
“Wheel the World” Hurdles Travel Barriers for Travelers Using Tech
Previous: Romania Inbound-Outbound Tourists Up Over 2015
Next: An Orthodox Christmas in Bulgaria