The beautiful waters off Cyprus

As a traveler, you know what it’s like to be new in town, unfamiliar with just about everything around you. Sure, going to review sites and doing your homework via Frommers’ guides and so forth, these resources can generally prepare you for your trip, but the research is not really all that much fun. Now imagine you are headed to Pafos, Cyprus. Even Frommers knows little or nothing about this gem in the Mediterranean. 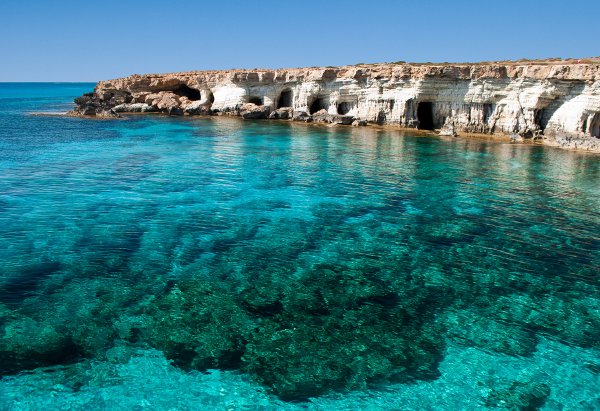 The beautiful waters off Cyprus

Pafos Treasure Hunt is an app dedicated to taking visitors to where the locals go. The best restaurants, museums, all the best experiences of the place are presented via iPhone or iPad just as a local tour guide would show them off. Toss the guide books and maps, apps like Pafos Treasure Hunt may well replace all the online travel guide sites, particularly for less visited destinations.

Archaeological sites, creative workshops, craft outlets, museums, a growing array of local cultural and sightseeing attractions Pafos Treasure Hunt more or less promotes the best there is locally, a bit like the town newspaper only via an app. And, users of the cool tool can also win great prizes too. After signup, Pafos Treasure Hunt peeps get points towards gifts and even hotel stays. If you think about it, this is really the next wave of geo-location apps, ones generated by local people and businesses to show off and promote the real attractions to see. Face it, locals know more about where to eat and have fun than strangers.

Treasure Hunt shows the best ways to get from point A to point B, bus routes, and a wealth of other information newcomers can rely on. Available in English, Greek, and Russian, the new app also allows people to share their experiences via the social networks. The promotional aspect of sharing Pafos destinations, also helps the city gain visibility with potential vacationers too.

Developed by Cocoon Creations, a Nicosia based company, Pafos based Tourism Consultants Avantless LTD and other entreprenuers are already busy developing similar products for other European destinations. Cocoon Creation’s co-founder Michalis Strouthos (below left) made this comment:

“This is just the beginning of something much bigger.  By cleverly harnessing the power of smartphone technology we bring towns and cities alive via a visitor’s device. Tourism is rapidly changing, and Cyprus can now lay claim to having created a worlds first in electronic tourism which combines education, entertainment, and full on instant promotion for each town and city.” 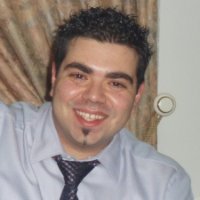 One big problem for Cypriot travel is visibility worldwide. Most people form regions like North American and say, South Asia for instance, have little or no knowledge of this part of the Mediterranian. Cyprus is, for all intents and purposes, a mysterious and shrouded place. We have written about the Island many times, but it is no secret Cyprus tourism suffers from lack of mainstream notoriety where visitation is concerned. Apps like Treasure Hunt, and other local initiatives, can do a lot to remedy this.

Since Yahoo! Local first arrived on the Web scene, back when, Internet developers from Google to MSN have been trying to capitalize on the possibities of doing things local, then branching out to the broader audience. For Cyprus, and a great many other beautiful places like it, geo-location apps like this can bring a boom. It may not happen overnight, but showing visitors a good time is a sure fire way to generate word of mouth. And with mobile, WOM travels really fast.

If you are headed to Cyprus you can download this cool app via iTunes here.