Oprah Winfrey kicked off her 25th and final season in Chicago by surprising 302 loyal viewers with a trip to Australia. They got to visit Sydney’s major attractions, including the Zoo, the Royal Botanic Gardens, the stunning Opera House, and the Bridge. They got to dine in the Rocks and surf at Bondi, continued with a trip to Hunter Valley, then the Blue Mountains, Byron Bay, Hamilton Island and Daintree in Queensland, Melbourne and much much more. 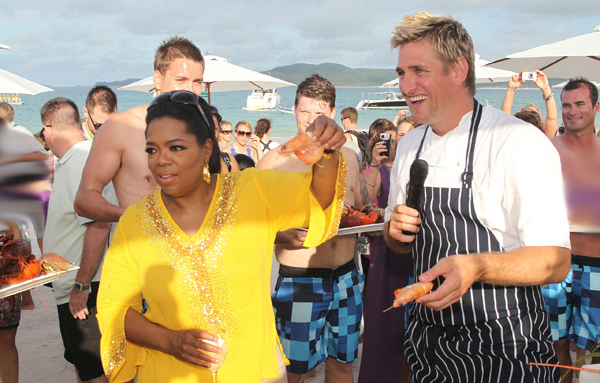 Curtis Stone shows Oprah how to throw her first "shrimp on the barbie." - Photograph, Oprah.com

Oprah’s say-so determined many US travelers to book flights to Australia, according to Tourism Australia (TA) spokesman Nick Baker. Her special Ultimate Australian Adventure helped the Australian tourism board promote their new media campaign “Nothing Like Australia.”

And Oprah went to great extent to make sure that her fans experience Australia’s best experience as seen on TV. A whole special section of her official website is dedicated to Australia, with itineraries, travel guides, resources and more. 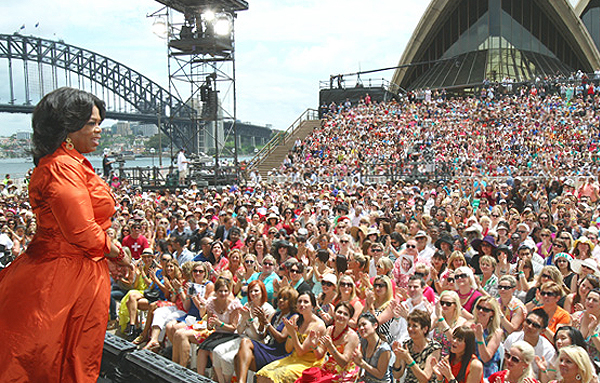 All all four episodes of Oprah’s Ultimate Australian Adventure were scheduled to air on Australian Network Ten at 7.30pm on 19, 20, 21 and 23 January, and aired in over 140 countries last week as well. The number of hits to the country’s official tourism website has increased after her shows. This only makes sense, after all, the Australian government spent an approximate $5 million to make Oprah’s show possible.

“We’ve probably put a combined program of about $5 million into packages to support the show that are going on around the time, to really drive as much business as we can around the show. We’ve seen a massive spike in people going on to them and we’ve also heard from some of the operators in the US that have already seen, after two days, big hits.” 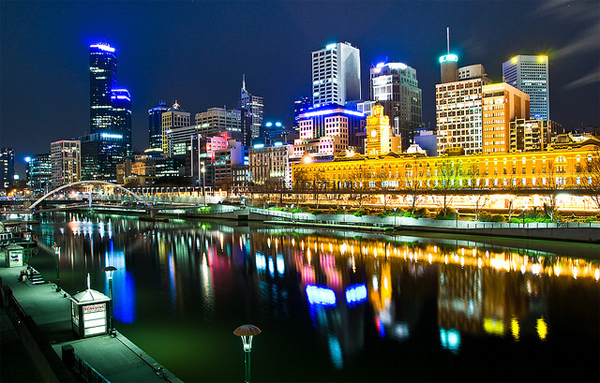