Investment news from Podgorica, Montenegro, Slovenia investors have their eyes on the famous Lipska Cave (Lipska pecina) in Cetinje. The investment group says they are interested in building the touristic value of the cave and nearby Cetinje through direct investment and marketing activities. 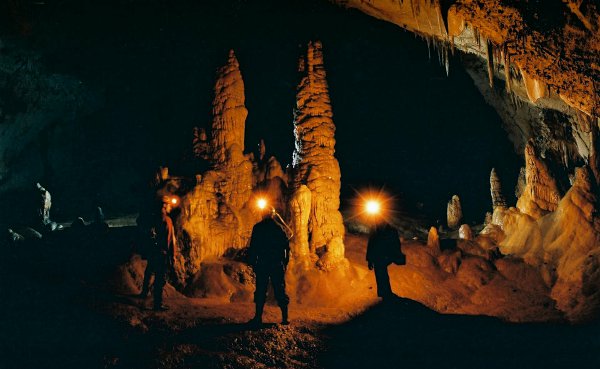 According to the report from MNNews, Lipska Cave, one of the largest in all the former Yugoslavia, was once a touristic gem of the region. Accessible via trails and viewanle only via tour guide, Lipska was developed as a so called “show cave” back in 1905. Some 3,512 meters deep (so far explored), it is one of the most magnificent such caves in Europe, if not the world. The entry gallery has platforms and was lighted by oil lamps initially, but the cave currently has no lighting or amenities for visitors.

Nearby, in the countryside of Montenegro’s “outback” backpackers revel in the wonder of the place Bernard Shaw proclaimed; “Am I in Paradise or on the Moon?!” The countryside outside the Montenegro capital, and especially near the old royal capital of the country, Centinje, is nothing if not stunning. From Lake Skadar (image bottom), to Cetinje Monastery and the Bay of Kotor (45 minutes away) a land discovered, and largely left undiscovered lays waiting. Montenegro is a pearl. 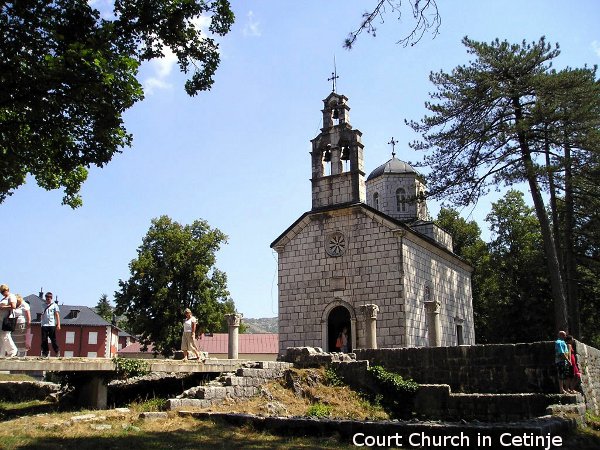 No word as to which group of investors from Slovenia has been announced but we do know Pytheas Limited commissioned a study for Montenegro investment back in July, 2o11. That study, Investing in Montenegro, the pearl of the Adriatic, which you can read for yourself here, depicts Montenegro as a logical bridge between Western Europe and the extended Balkan region, and I quote:

“It is Pytheas opinion that Montenegro could become the business bridge of Europe across the Adriatic, both a business hub and an economic gateway; an exclusive destination for Europeans and other nationals that seek to invest in a holiday, a retirement home or an investment home!”

Aside significant tax relief and other incentives to investing, the report goes on to discuss economics, demographics, politics, ports, ecology, and so forth. Infrastructure, grandeur such as Fijord Kota (feature image), not to mention the great people of Montenegro, add greatly to this story of potential touristic investment. President Vujanovic’s speech in May last year gives some clues as to the potential investments form Slovenia ahead. We will try and contact his office for more details about the current news. 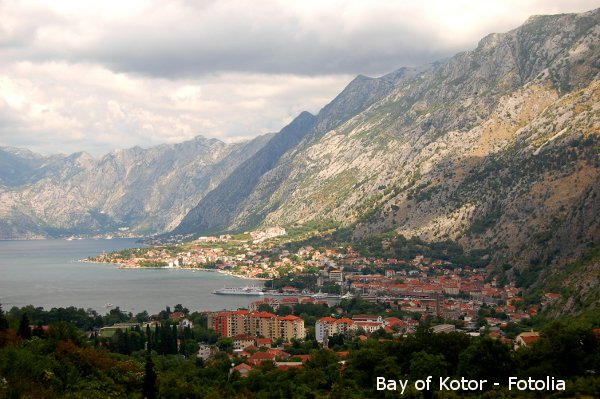