The Balkans may have been deluged by one of the most extreme cold snaps in living memory this Winter, but that hasn’t done anything to harm local tourism across the region. 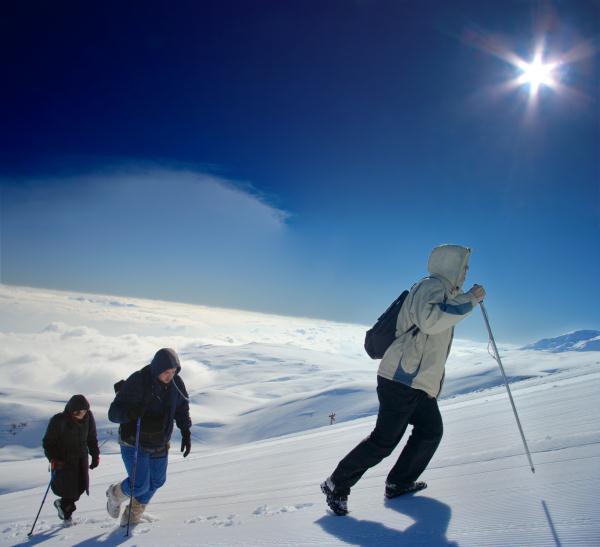 Over the winter months, tourism in the Balkans experienced an unexpected boom, with the number of visitors packing up their thermals, stuffing their wallets full of cash and heading off eastwards growing significantly when compared with previous years, reported SETimes.com.

Perhaps the most successful Balkans country in its endeavors to attract more visitors this winter was Macedonia, which unexpectedly saw tourist arrivals increase by some 35% on the previous year. Even more surprising perhaps, given that many presumed they were snowed in this winter, was the fact that the majority of arrivals came from neighboring countries such as Albania, Bulgaria, Greece and Serbia.

So what was the secret to this success? Snow apparently, and lots of it. 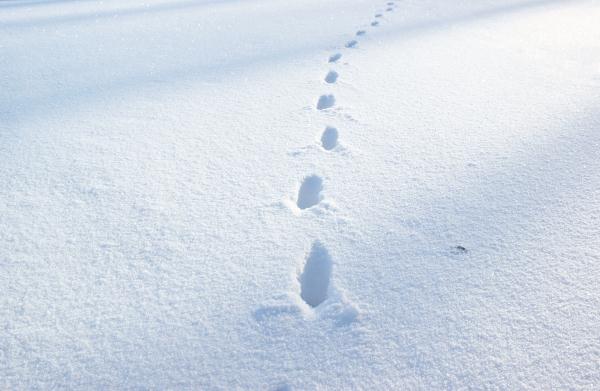 Aleksander Chonevski, who runs Iguana Tours from Skopje, Macedonia, told SETimes that as far as he was concerned, the more it snows the better for tourism:

“The most important factor for a good winter season is to have snow … just like this year. Compared with last season, this one was better, more productive. I’ll repeat: it was all because of the snow.”

However, Chonevski did concede that visa liberalization also played its part. These days, there are very few restrictions on travel to Macedonia; citizens of Balkan nations especially need do nothing more than turn up and they’ll find the doors are wide open. 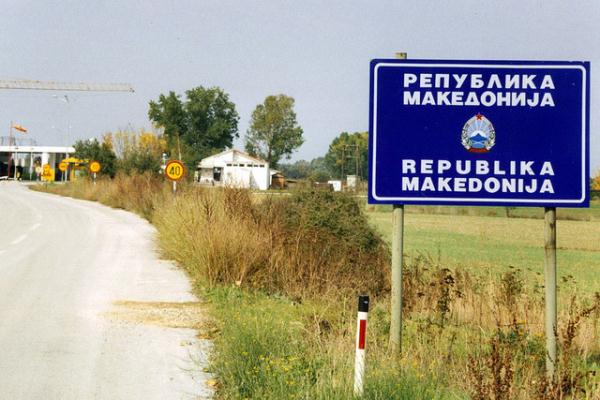 Macedonia offers few restrictions for visitors these days. Image by By Nir Nussbaum

“By 2015, we expect 4 to 5% of the GDP to be contributed by tourism. We are negotiating with a lot of tour operators … We are starting with the new concept of tourism developmental zones which will function similar to the free economic zones, and we already have listed a huge number of tourists from the Netherlands.”

One of the biggest lures of Macedonia is its excellent ski destinations. The country’s mountainous landscape lends itself perfectly to winter tourism, something that the government skillfully exploited by developing the country’s ski facilities and resorts. 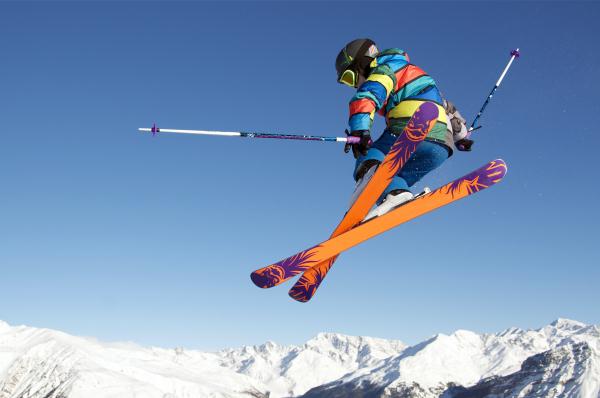 Speaking to SETimes, Petre Dimitrieski of the Popova Sapka Ski Centre said that the country’s ski resorts were on a par with the best that Europe had to offer, featuring modern equipment and excellent slopes:

“The paths are wonderful, the ski lifts work perfectly, and the restaurants and hotels are full of guests from Albania, Kosovo, Greece, Croatia and Germany. At this pace, we are planning next year to be even more successful.”