Macedonia is breathtaking, fascinating, full of Old World charm. Adventure off-the-beaten-path to discover its untamed nature that cradles peaceful hamlets where time doesn’t follow the rush of the modern society. Spend a couple of halcyon days in this Eastern European country to escape the stressful, mundane routines that keep you busy elsewhere in the world.

The Polog valley is one of those idyllic places that inspire writers and artists. It is a paradise at the foothills of the Šar Mountains. The largest urban area here is the city of Gostivar, which is charming and has several mosques, monuments, quaint cafes, and shops. Admire its landmark clock tower in the center, and visit the cathedral – you cannot miss it as it dominates the main square. If you choose Gostivar for your Macedonian vacation, stay at Hotel Radika, a five-star resort with spa and all the luxury you need to feel like royalty, where standard rooms are priced lower than 50 € per night, and the Baroque Presidential suite looks like a Hollywood setting. Radika is not in Gostivar, but in the National Park Mavrovo, just above the Mavrovo Lake, in a forested natural environment, at 1400m altitude. It is popular in winter for skiing, but it is also a great summer destination, as the area offers excellent opportunities for outdoor activities. 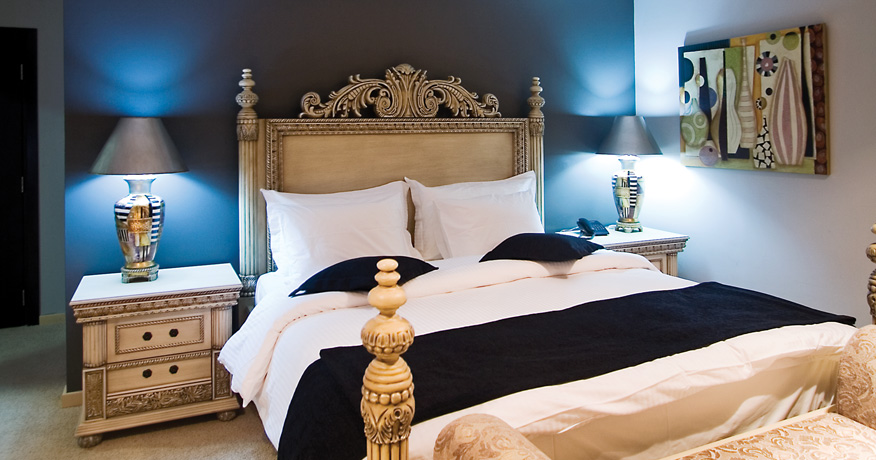 Explore the area and hike along the Vardar to Vrutok – it’s a two-hour hike from Gostivar, but you’ll have to drive if you stay at Radika. Here, stop at Burimi Tre fish restaurant, which is by the water, and have a traditional dish and a glass of Macedonian wine. The Vardar originates in Vrutok, then flows for 388 km till it meets the Aegean Sea, at Thessaloniki in Greece. 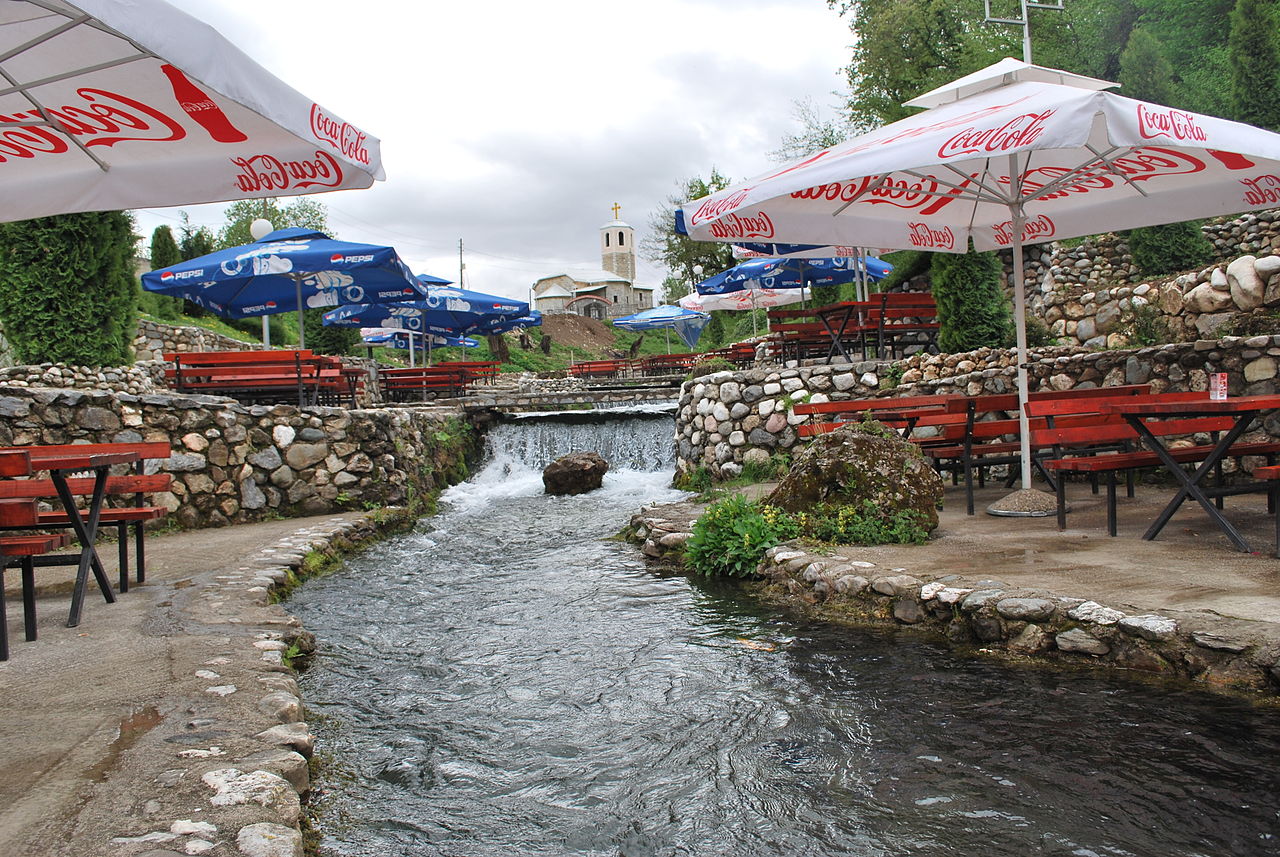 2. Healing Waters, the SPAs of Debar

Debar is another destination that is not yet invaded by tourist crowds, although it is well worth it. CAPA’s spas here are well known among the locals and attract tourists from neighboring countries too. Banisht is the oldest hotel in the region and enjoys a stunning location at 880 m altitude. It is surrounded by forests and rich vegetation and offers luxury accommodation, relaxing gardens, indoor pools, spa and wellness center, and much more. But Capa’s second address, Kosovrast, is even better. It’s a rather romantic destination overlooking Lake Debar. They have indoor pools as well, and spa treatments with thermal water are offered, alongside traditional therapies like massages, hydrotherapy, electrotherapy, and so on. Talk to them about excursions and walks in the area too. 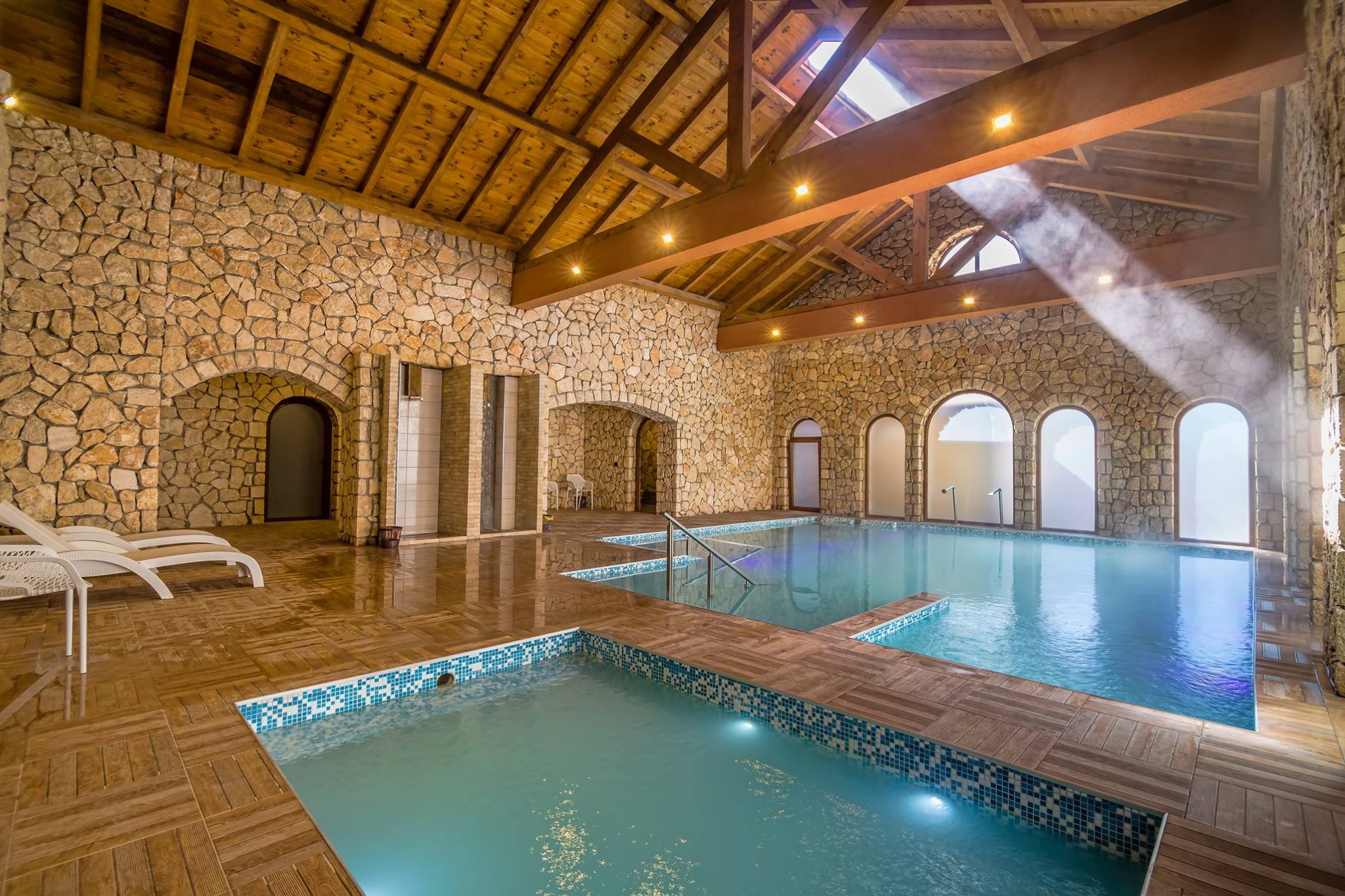 Debar stands about 620 m above the sea level and is surrounded by Macedonia’s striking Dešat, Stogovo, Jablanica and Bistra mountains. Visit the mosque of Debar if you are in the area. The church and monastery St. George the Victorious is worthy of a stop too. It is a historic attraction from 1835, with a beautiful garden, perfect to spend a few moments of peace and solitude. Some amazing frescoes decorate the walls of the church.

3. See the Living Museum in Kratovo

They know where to build their towns in Macedonia! A living museum by all definitions of the term, Kratovo enjoys the natural bounty of the western slopes of Mount Osogovo. The area has been inhabited since Roman times, but the only indications of a settlement here come from the Zdravče kamen hill above the town. Remarkably, the town was better known in the Middle Ages for its literary school. A visit to the Museum of Kratov is just what you need if you are interested in heritage and culture. There are also several Orthodox churches worthy of attention, including the Church of St. Nicholas the Miracle Worker, the Church of St. John the Baptist, and the Church of St. George of Kratovo in the old cemetery. The town is also known for its towers and bridges, and if you look at the traditional homes of Kratovo, you will notice that most of them have verandas, which is a particular architectural trait in this region. If you visit Kratovo, take time to see the archeological site Golemo Gradiste, a fortified settlement from the late ancient times and the Middle Ages or the “Stone Dolls” of Kuklica, which are natural formations, on the right bank of the Kriva River valley. The pillars are a natural occurrence caused by prolonged erosion of volcanic rocks, still they are quite a sight. Don’t forget your camera! 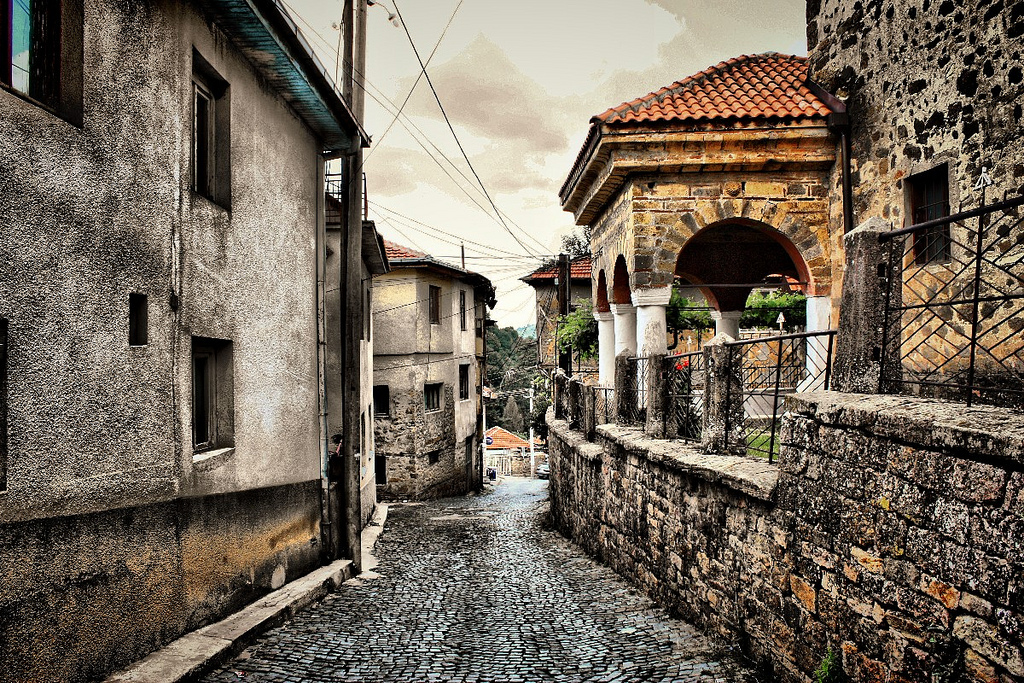