Korean Air and Czech Airlines finalized the former’s buyout of 44% of the Czech carrier making the Korean airline their second largest stakeholder. 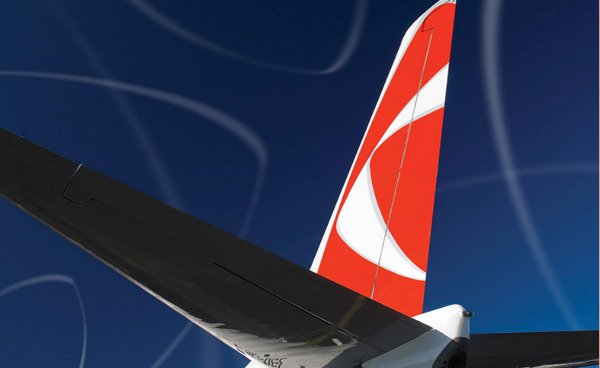 Yang Ho Cho, Chairman of Korean Air commented on the acquisition in a release from Prague Airport:

“Our successful codeshare collaboration only confirms that our decision to become a strategic partner of the Czech national carrier, culminating in our signing of the contract, is the correct decision.”