Kingfisher Airlines: Can It Stay Aloft?

Two sides of the economics of air travel coin exists, in case anyone has failed to notice. For every Ryanair win, there are at least two air-carrier failures out there. Kingfisher Airlines (KING.NS) has just announced a record loss for the second quarter. With an imminent crash in the wind, onlookers have to offer sympathy for such beleaguered businesses. 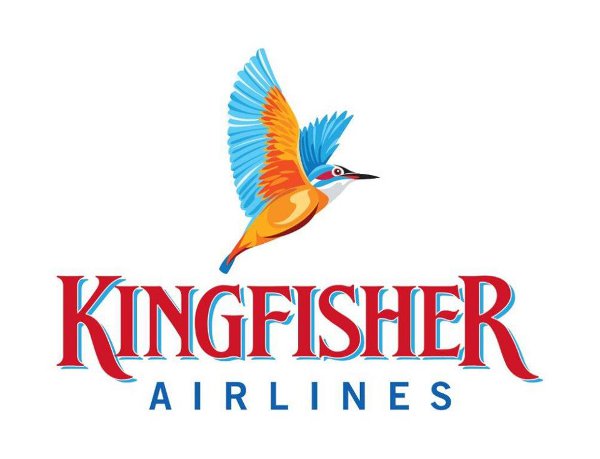 Struggling just to pay employees, and with more jets on the ground than in the air, Kingfisher is not alone in a sky full of sputtering jet aircraft. Excuse the metaphors please, but the state of the airline industry is so sad, only some humor seems appropriate at this stage. Any airline, big or small, with roughly $2.5 billion in debt, we live in an age where numbers should probably be typed out so: $2,500,000,000.00 dollars in the RED.

Put simply, even if Kingfisher does produce their mystical and comprehensive recovery plan, analysts seem to seriously doubt India’s second-largest carrier can stay aloft. Reuters reports the State Bank of India may be calling in all bets unless Kingfisher gets some outside help or a “spanking” new business plan.

Not to put the total focus on Kingfisher here, news in the sector is a mixed bag of win and loss. Aircraft leasing firm Aircastle Ltd reports losing some $45.8 million so far this year. Kenya Airways, Airline Flybe, Sandy costing Delta millions, Hawaiian Airlines, and so on, the list of carriers losing massive revenues is only slight offset by number of players winning really big like Ryanair.

But the Kingfisher news is not simply a washout affair either. India’s second biggest carrier going defunct is a big time disaster on the local level. Let’s not forget this was an award wining airline, and remembering all those Kingfisher employees seems relevant here too.