Poland has announced plans to build what will be the largest radio telescope in Europe, and the third largest of its kind in the world, reports United Press International. 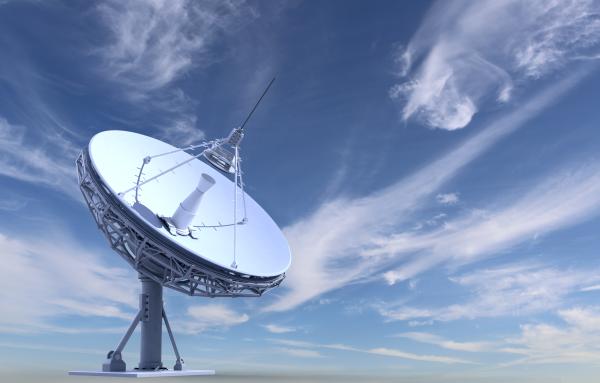 The radio telescope project, which is being handled by a consortium of nine Polish research units and universities, will be built just outside the city of Tuchola in North East Poland. At an expected cost of some $125 million, the 400-ft diameter radio telescope will become the centerpiece of Poland’s new National Center for Radio Astronomy and Space Science, a project being led by the University of Gdansk.

The project is one of the most ambitious that Poland has ever undertaken in the realm of science – it currently operates another, much smaller radio telescope in the city of Torun, which measures just 100-ft in diameter. Once finished, it will dwarf the 330-foot diameter antenna of the Effelsberg, Germany radio telescope.

However, it still falls some way short of the world’s largest single-dish telescope radio – Puerto Rico’s Arecibo telescope, which measures an astonishing 1,001 feet in diameter.