Few places in the world are more enticing for the adventure traveler than Russia’s Kamchatka Peninsula, what with its desolate landscapes, stirring volcanoes, unearthly black-sand beaches, and countless miles of virgin forest. 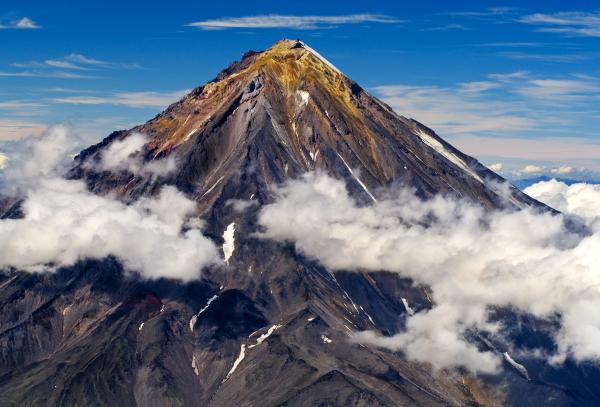 The Kamchatka Peninsula is about as remote as it’s possible to get, with the nearest place that even looks like civilization – Vladivostok in Russia’s Far East – lying around 1,000 miles away to the South East. But for one group of adventure surfers at least, that only makes the destination all the more attractive. 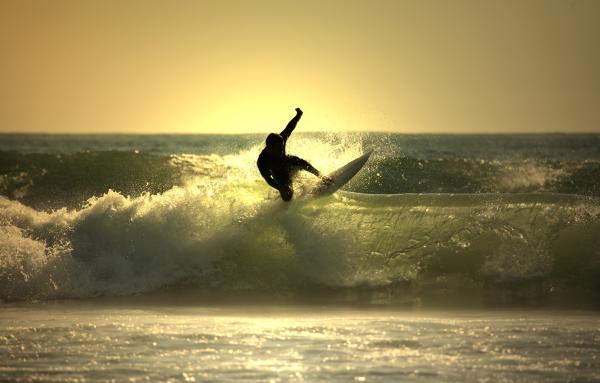 Is the Russian Peninsula really set to become the next big thing in adventure surfing? Probably not, but for Ben Weiland and his friends, armed with plenty of time, money, equipment, and the ability to live off the land, Kamchatka, with its vast tracts of uncharted land and its isolated beaches, represents the final frontier of extreme travel. 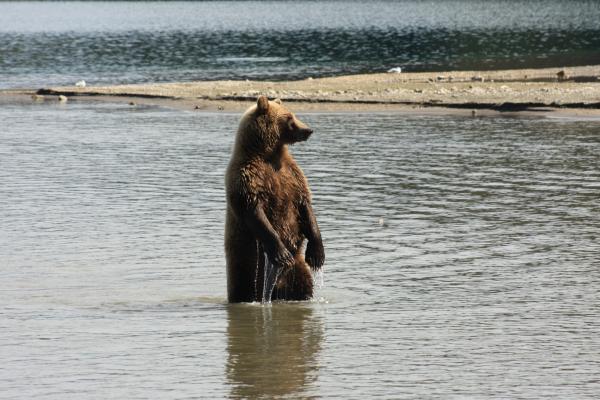 A lack of infrastructure is not the only worry © Vladimir Trifonov - Fotolia.com

Planning a surf trip to Kamchatka is a pretty daunting undertaking to say the least. Thanks to its almost total lack of infrastructure, getting around is impossible without the aid of six-wheel drive vehicles and, for some places, a helicopter. Throw in the fact there are no hotels, no restaurants, no shops – in most cases, not even any locals – and it soon becomes clear that this will be an adventure quite unlike anything else.

Via Ben Weiland on Vimeo.