In hotel news from the Middle East, Dubai based Ali International Hotels has launched a major development pan of all its Dubai properties. The company plans to refurbish several properties to the tune of roughly $40 million US, according to the news.

Dubai-based Jebel Ali International Hotels is embarking on a major re-development and expansion drive at its resorts in Dubai. The company has made several announcements of forward moving business worldwide, including a management aspect at Round Island Resort – Seychelles, their “Kids Go Free Packages”, a Westlife concert live in Dubai, and now this revitalization aspect. The award winning hotel and apartment chain operates a myriad of 5 star resorts, cruise vessels, and other hospitality and holiday services. 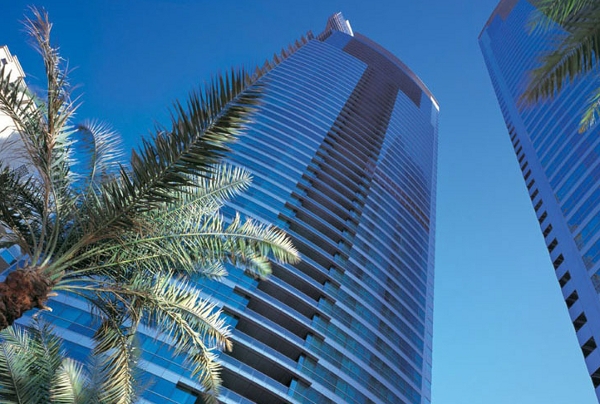 The Gallery, a four star affair on 128 acres, is being planned as well. The company founded in 1981, with the support of His Highness Sheikh Rashid bin Saeed Al Maktoum, has grown to become one of the most respected brands in the region. This year, the company celebrates its 30 year anniversary. We encourage the reader to visit the Round Island website here, for a taste of those marvelous Islands.

You can also see the original news on this hotel investment here at HotelierMiddleEast.com.

We leave you with a very tastefully done video from Ali International’s YouTube Channel.

Campspot Publishes the Top Outdoor Travel Trends for 2023
Ideas to Make the Most of Your Visit to Phuket
Trends Say Americans Guarded Over Travel 2022
27 Inspirational Travel Quotes to Fire Up Your 2022 Travel Bug
Previous: Crowne Plaza Hotels – Saving Marriages and Sleep
Next: Magic World Russia – The Federation Strikes Back