Chairman and CEO Gennady Moshkovich has a track record for establishing bilateral business relationships between California and Russia as well as introducing a number of important energy sector technologies and development projects to Russia, is the driving force behind Magic World Russia. A first of its kind destination, Magic World Russia is reportedly being designed as family resort, as well as a “day visitor” attraction. 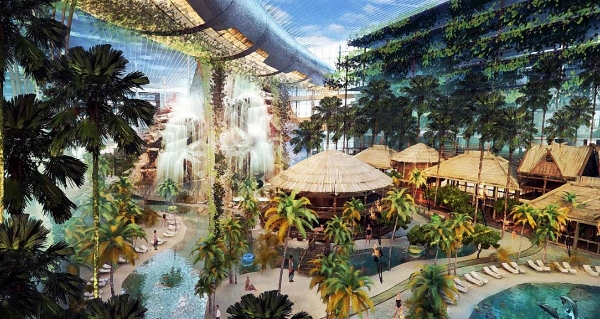 According to the news, Gary Goddard Entertainment Design, ProFun Management Group, and Brand Studios are among a conglomerate of California based companies who will build Magic World. Like predecessors in the US and around the world, the park will incorporate spectacular rides, themes attractions, and of course, world class accommodations. Anyone who thinks people in Russia are not in for a treat should watch the Gary Goddard video below.

Magic World Russia is the first significant theme park development in Russia, an initiative that will surely find favor with fans of Disney and other such attractions there in the Federation. Projections by the developers suggest the park will attract upward of 12 million visitors a year. The projected outlay for developing the park sits at about $2.5 billion for the initial 600 acre site. The entire park will encompass many sites however. Chairman and CEO of Moschanko, Gennady Moshkovich, had this to say about the venture:

“Everyone involved with Magic World Russia is committed to creating a magical experience for kids and their families as well as a unique, world class resort, which is why we have successfully presented the project to the Russian business community and government agencies. We have also been able to bring together a consortium of world class companies from California representing leaders in their respective theme park specialties.”

For those unfamiliar, Moshkovich has had a vast experience working on projects in Russia from his company’s base in Beverly Hills, California.  And, Gary Goddard, CEO and Chairman of Goddard Group, will take on the role of design oversight for the project. Goddard, for those who do not know, is the world’s premier entertainment design firm. The combination of talents being applied to the Magic World project, would seem to nearly guarantee the project’s success. 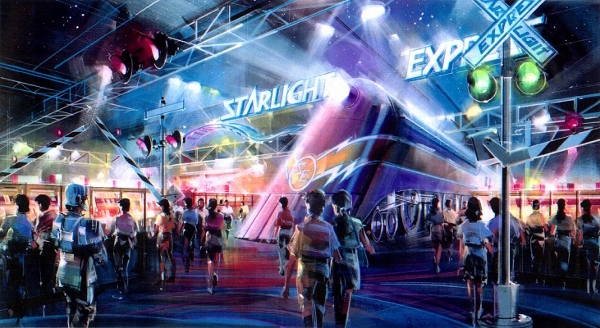 Below are some of the park’s suggested attractions:

As you can see, a degree of emulation is going on where themes are concerned, but this is not a bad thing given the vast Russia experience the developers can superimpose onto such an attraction. The 300 plus million people in Russia will no doubt take great pleasure in such a park, to say nothing of future visitors from Europe and the rest of the world. 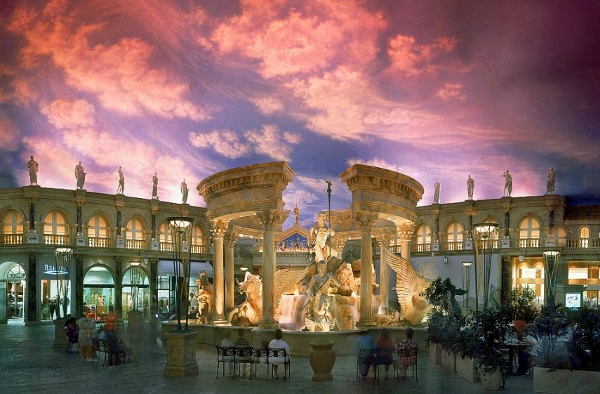