Rush Already On to ITB Berlin 2013 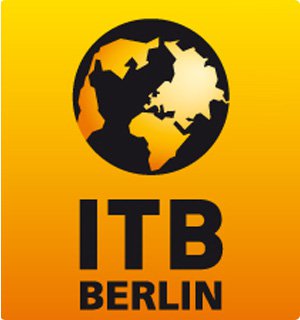 Coming up March 6th – 10th, ITB  Berlin 2013 welcomes a record number of exhibitors. News from the conference also tells of high demand for floor space, and reveals Arab, Asian, and South American companies on the move to show off there.

According ITB Berlin, already some 180 exhibiting companies from the USA alone have registered to take part in the world’s leading travel event. Those include companies from literally every state in the US, and at least one hall has been totally booked already. With expansion needed in several halls, ITB reported that the Gay &Lesbian Travel section in Hall 2.1 is filling up rapidly too.  David Ruetz, head of ITB Berlin, offered this comment via their release:

“Despite the economic difficulties around the world ITB Berlin is a place where the global trade industry can still do good business. The high level of demand from emerging destinations such as Asia and South America and the growth of popular markets such as Travel Technology are proof of how stable the global travel industry is.“