InterContinental Hotels Group announced today a new head of their hotels in Europe. According to the news, Angela Brav, formerly COO of North America operations, will now assume the role of CEO Europe.

In further news from the hotel chain, Jan Smits, head of Asia Australasia, is to become CEO of Asia, the Middle East, and Africa. Also, according to the news, Chief marketing officer, Tom Seddon, will no longer be with InterContinental Hotels, but will be replace in the interim by Eric Pearson and Steve Sickel collectively, that is until a new marketing officer is named. 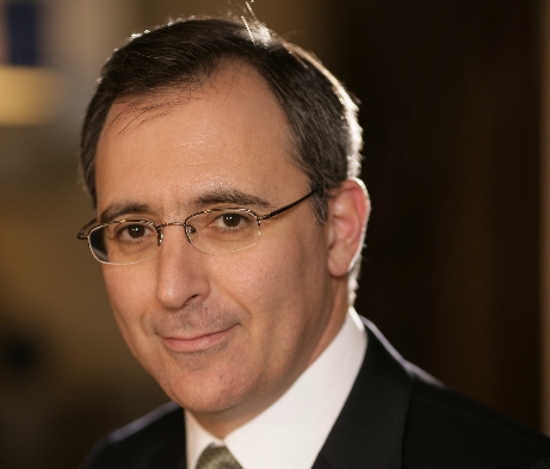 Since InterContinental CEO Richard Solomons took the reigns, the company seems to have edged forward positively, where the overall market has not been ideal. For more information on this news, or InternContinental’s efforts worldwide please consult their press release, the links provided, and even take in their YouTube Channel here.

We leave you with a report from Solomons on the state of InterContinental’s affairs worldwide.

A Farewell To Another of the Small Gods of Crete, Nikos Zacharioudakis
A Word or Two About Ryanair CEO Michael O’Leary and Other Bean Counters
Expert Viewpoints: Hospitality 2021 and Beyond
Actress, Singer, Songwriter Rita Ora Vacations On Corfu
Previous: Azerbaijan Revs Up Tourism 2012
Next: 50 Million Reviews on TripAdvisor and Growing