For most people Hungary is not the first place that comes to mind when the palate beckons for wine. But then most people know surprisingly little about Eastern Europe in any regard. Hungary is, of course, one of the world’s greatest treasure troves for all things en vino. Those who have not experienced what the Romans once did, not fully, will surely appreciate our introduction to the people of this extraordinary region – and this week’s local celebrity winemaster Gyorgy Lorincz.

Gyorgy Lorincz, is a sparkling emissary for Hungary’s rightful place on the world’s tables and wine shelves. Just last month Budapest played host to the world of true wine enthusiasts flocked to the International Wine Festival there. Held at the stunning UNESCO-listed Buda Castle, this showplace for all of Hungary’s wine all stars – including reigning champ Gyorgy Lorincz – this year signaled a sort of comeback extraordinaire for this industry. 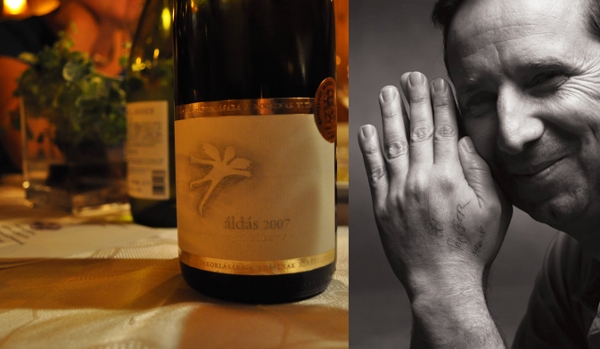 In the past Hungarian wineries have suffered for a number of reasons – one being very poor marketing at the turn of the 21st century – but people like Lorincz, the organizers of this festival, and Hungary’s National Council of Winemakers seem to have Hungary back on course. The 22 distinct wine producing regions of Hungary are re-emerging thanks to more the skill and dedication of wine-makers, more so than councils and organizing committees though – it is after all the wine that tantalizes the clientèle. We won’t even get into legendary names like Royal Tokaji here either – but if you love great vintage, follow that link.

Gyorgy Lorincz success can be easily traced to the spot of land where he grows his grapes – St Andreas, one of the leading estates in the legendary Eger region – a name from the deep medieval past of the land. The 19 different varieties Gyorgy has planted and nourished since 2002, and since his partner’s death in 2005, have made his bottlings some of the most coveted in all Hungary. 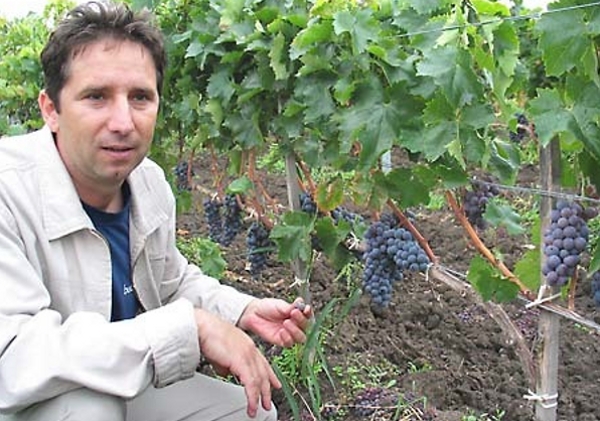 Gyorgy Lorincz doing the taste test on his Kadarka

Perhaps the greatest success attribute Lorincz possesses though could be an obvious undying dedication to move forward. Gyorgy’s  focus is clearly on indigenous ingredients, methodologies, and only natural yeasts and other components. The man is pretty much in line with today’s Michelin starred gourmet chef, as it were. This brand of excellence, or the pursuit of it, is one reason Gyorgy was selected by the Hungarian Wine Academy as Winemaker of the Year Award in 2009.

We think Gyorgy would agree with the statement that his greatest asset for creating such appealing wines is his respect and understanding o the individual and unique character of  each vineyard. This is in fact where his St. Andrea experiments have paid off in spades. This extraordinary visionary and enologist mixes this “Earthbound” understanding of the land and its fruits with an elegantly mixed grasp of modern technology. Those who know him call him a refined and cultivated person, special.

Aptly, like the special character of Hungary’s vineyards, Gyorgy Lorincz will certainly be embraced more fondly by the world of wine lovers. We are just thankful to bring a little of his story to you. 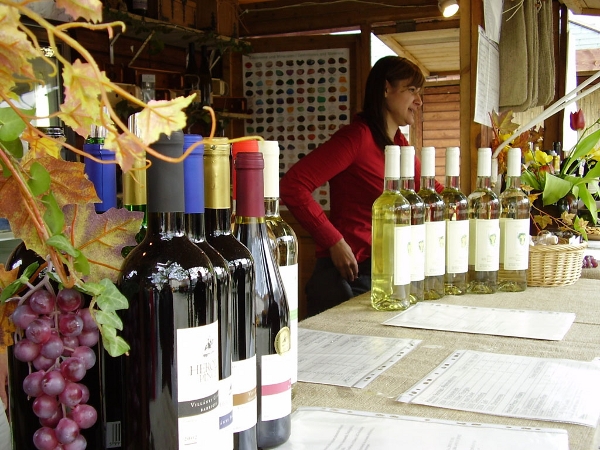 Budapest Wine Festival 2010 - the booth is where it's at